PnB Rock is now the sixth rapper who was once signed to EMPIRE Records to pass away in the last four years; fans suspect there might be a connection. Here is a list of other rappers who are no longer alive and connected to the label. 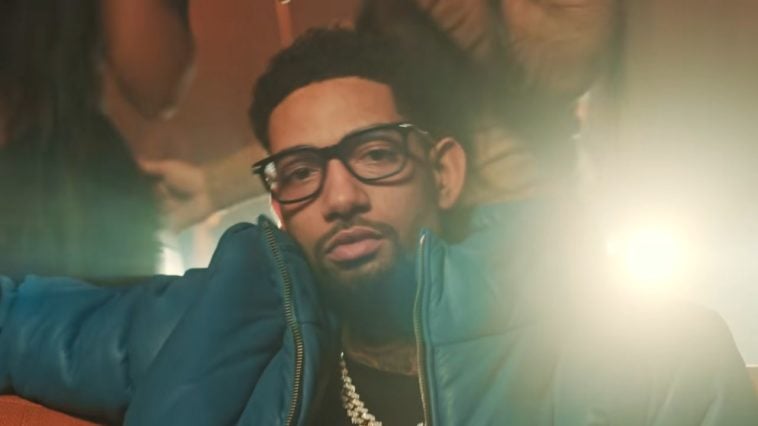 The murder of PnB Rock shocked the hip-hop community.

Meanwhile, the Philly rapper recently released his first independent project earlier this month. However, fans suspect his previous deal with EMPIRE Records is connected to his passing.

Fans on TikTok highlighted many other rappers who were signed to EMPIRE that has passed away, speculating a possible coincidence or a terrifying truth.

In 2018, Dolph signed a deal with EMPIRE Records—he was shot dead in his hometown in 2021.

Prayers continue to go out to the rappers’ families.

Being signed to a label can be tricky and take a toll on artists’ mental health.

Omeretta The Great, the newest signee to hit-making record mogul, Diddy “Love,” has told fans about her ongoing battle with mental health issues.

The pressure to work and make money has Omeretta “numb.”