West Coast rapper O.T. Genasis and Keyshia Cole have officially squashed any past issues. The hip-hop veteran delivered a major shocker during the publicized Verzuz battle between Cole and her friendly rival Ashanti by coming through with a hilarious cameo.

Cole nearly crashed the Internet with the huge cameo. Keyshia started up her unforgettable “Love” anthem and moments later O.T hopped onto the screen as they both laughed and crooned a portion of his Crip-themed version. 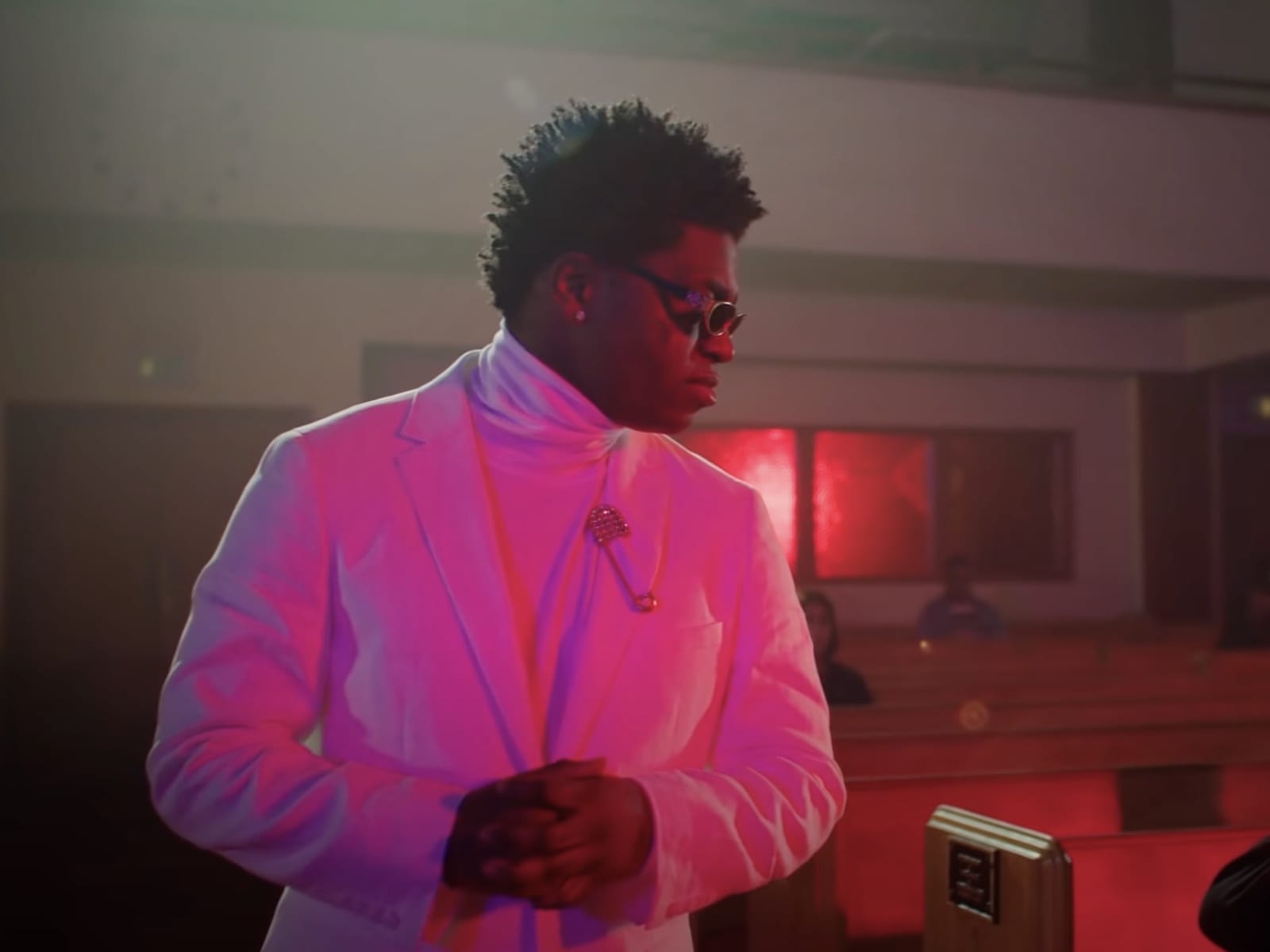 NEWSKodak Black’s Legal Problems May Not Be Over

After multiple setbacks, both Ashanti and Keyshia finally faced off in a highly-anticipated Verzuz battle. The duo gave a much-needed clash with endless classics dating back to the early 2000’s.

RAIN, SLEET, HAIL, SNOW LET’S GO 🙌🏽 Join us Thursday, January 21st as we kick off the first #VERZUZ of 2021 with @Ashanti and @KeyshiaCole. Thank you everyone for being patient with us. We can’t wait for this magical night with Keyshia and Ashanti! Tune in Thursday, January 21st, 5PM PT / 8PM ET. Watch on our IG or in HD on @AppleMusic. Drinks by @Ciroc Merch by @ntwrk #VERZUZ 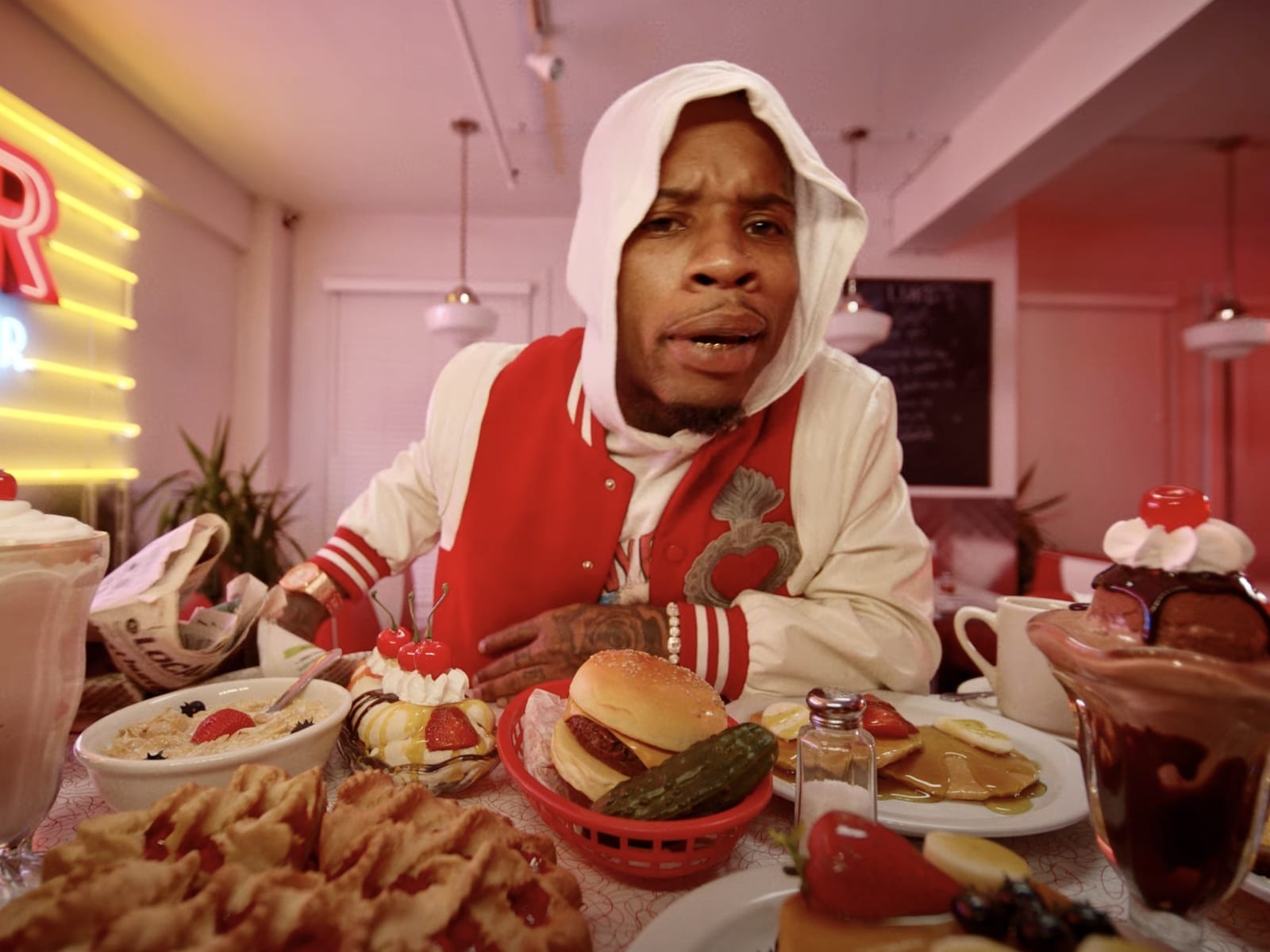 The music stars couldn’t wait to battle it out. After their highly-anticipated Verzuz battle was once again delayed for coronavirus-related reasons, the R&B stars have both spoken out.

“Hey y’all!! Unfortunately the pandemic strikes again 😩 Of course we were all ready for the @verzuztv but due to the recent spike in Coronavirus cases along with everything else going on in our Country 🤦🏽‍♀️ @applemusic wanted to ensure the health and safety of staff, production @keyshiacole & myself first. Having already experienced COVID-19 I completely understand. I hope you at least got a laugh from this video🤣. I saw a lot of people posting the watch parties, the outfits & get togethers. I truly appreciate you! Thank you guys so much for all of the continued love and support. I’m always ready..with or without covid. Respectfully. Love y’all ❤️💕” – Ashanti

“I’m so sorry the @verzuztv event didn’t happen! I want you guys to kno, I really think @applemusic didn’t want to put staff/Production in danger along with @ashanti and myself. Due to the recent spike with the Corona virus …. I kno you all had get togethers and parties planned in states that were open. I’m so sorry! I love you guys, and thank you for the continued love and support over all these years!!! I BEEN READY! And I STAY READY!!!💪🏽” – Keyshia Cole

Put on the spot by “The Carlos Watson Show,” Verzuz co-creators Timbaland and Swizz Beatz recently settled on one answer for who had the best battle: Beenie Man and Bounty Killer. The two Jamaican icons went at it in May of 2020.

“I would have to say Beenie Man gave the best performance.” (Timbaland)