West Coast rap icon Dr. Dre is still recovering from a brain aneurysm on top of going through a messy divorce, and now things are getting worse. Shortly after Dre’s estranged wife Nicole Young made claims of abuse against him, comedian Luenell called the hip-hop mogul a “notorious woman beater.” 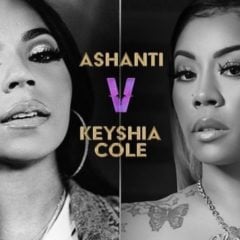 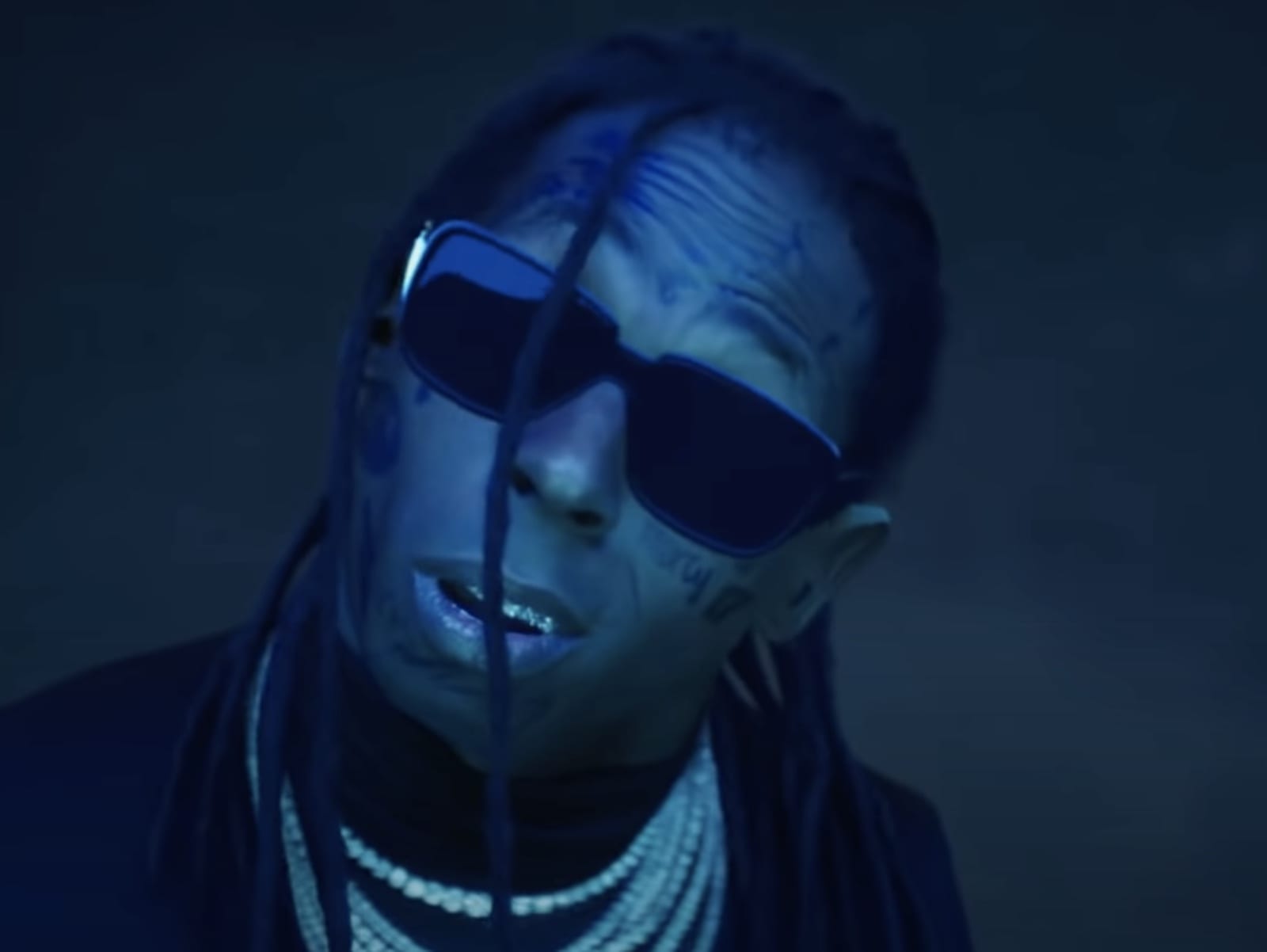 “Show Up” Says Emily Litta In Her New Pop Track