Disgruntled Normani fans are sounding off on Twitter because they believe their fave has constantly been overlooked throughout her career. 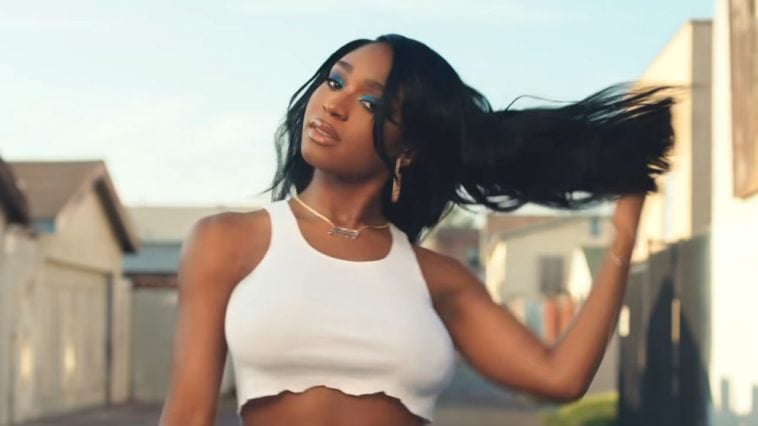 After last night’s MTV Video Music Awards, Normani fans took to Twitter to express their frustrations over the “Wild Side” artist’s lack of recognition.

Fans were missing the “Motivation” singer’s presence and felt she should be getting flowers for her talents.

One fan took to Twitter, saying the artist should just leave the industry altogether:

“If I was @Normani I would just find a different avenue in life and say fuck the music industry…it’s no way as talented as she is and WILD SIDE being one of the best videos this decade did NOT win a SINGLE award is just blatant disrespect and favoritism at this point.”

“best choreography should’ve went to wild side cause WHO was having everybody and they momma try to do her choreo? NORMANI. it doesn’t make an damn sense to me but life’s not fair i fcking guess!”

As the Twitter war continues, fans may be wondering what’s in store in the near future for the “Fair” artist.

Fans may be onto something. Last year, Normani shut down the VMA’s with an outstanding performance.

She had all eyes on her at last night’s MTV Video Music Awards. The popular crooner lit up the stage with a breathtaking “Wild Side” performance.