Megan Thee Stallion has been picked up to make an appearance on Marvel’s She-Hulk: Attorney At Law, and fans are ecstatic. 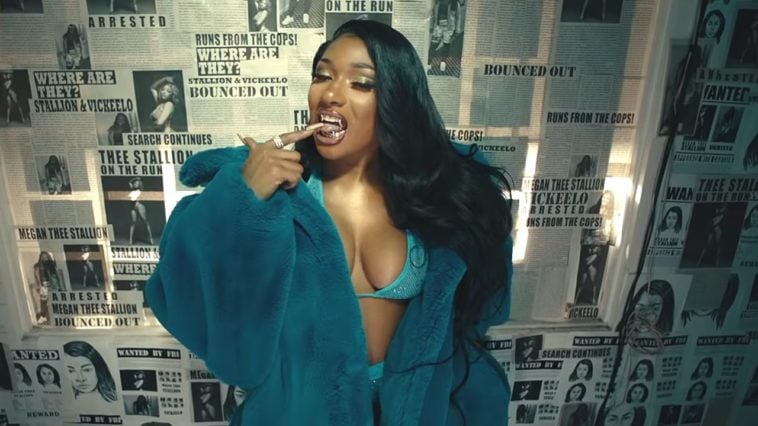 129 Views
Comments Off on Megan Thee Stallion To Star In Marvel’s “She-Hulk: Attorney At Law”

According to reports, Megan Thee Stallion will play a role in the new movie She-Hulk, which also represents the Marvel Cinematic Universe.

“Meg could twerk for five minutes in the next episode of She-Hulk and it will instantly make it a better show because it’s a little dry right now.”

Another thinks it would be the best thing for Marvel:

It seems fans think Meg’s cameo will make a big difference for the new Marvel series.

In other Hottie news, while being interviewed by City Girls’ Yung Miami last week, Megan Thee Stallion talked about working with Cardi B and how fans are usually the reason for beef within the industry.

When asked how it worked with artists like Beyoncé and Cardi B, the “Fever” rapper mentioned that it was fun working with these women.