Saucy Santana took to the VMA stage to tease his new single “I’m Just Too Much.” 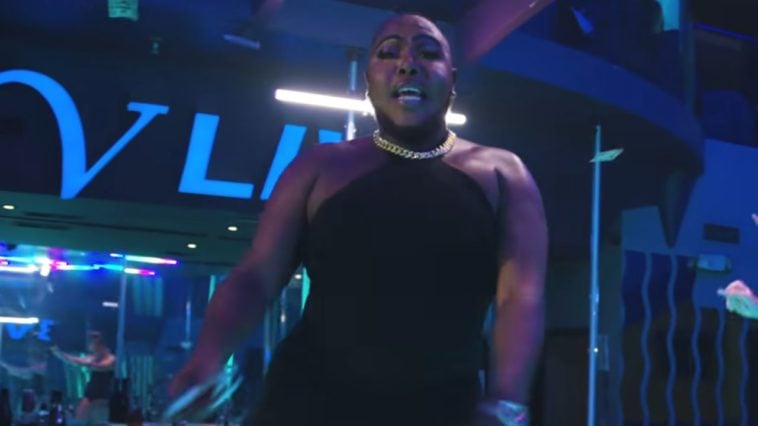 The “BOOTY” rapper has just teased the world with some new heat.

He took to Instagram to post his VMA performance in which he previews his new song “I’m Just Too Much.”

One fan commented that they couldn’t wait to show their moves to this single,

“Ur way too much don’t ever change can’t wait to dance to this in class!”

Others congratulated him on how far he has came.

No official release date for the song has been released, but based on fans’ feedback, it’s sure to be a smash.

In other Saucy Santana news, he officially opened up about an alleged sensual video of him that surfaced on the internet.

The “Material Gworl” rapper opened up about his alleged sex tape on the recent episode of Caresha Please. Kim Kardashian Has An Insane Iced-Out Grill On Her Teeth