Nipsey Hussle will be the latest figure to be honored on the Hollywood Walk of Fame. The historic site is one of the most prominent landmarks in Los Angeles, celebrating some of the biggest names in entertainment. 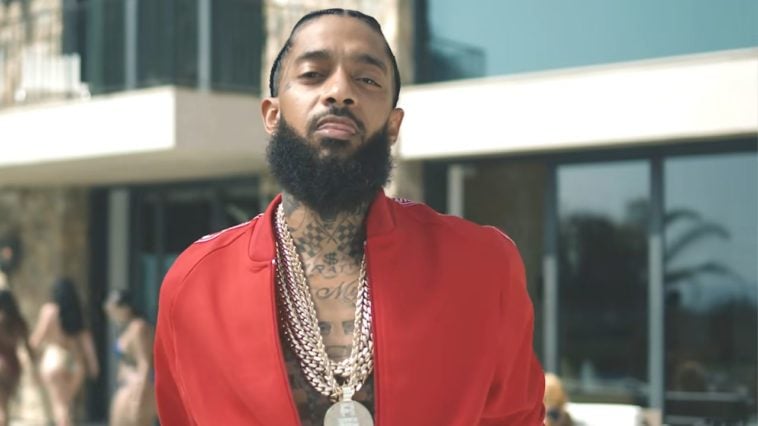 Nipsey Gets His Star

Ermias Asghedom, a.k.a. Nipsey Hussle, will be posthumously honored with a star on Hollywood’s Walk Of Fame.

The late rapper will get a star in his name on August 15, which would have been his 37th birthday.

Nipsey is one of thirty-eight 2022 Walk of Fame honorees that includes Ashanti, DJ Khaled, George Clinton, and Tracee Ellis Ross.

Love From The City

Nipsey was beloved in his hometown of Los Angeles.

Known for his service to his community, he opened several businesses providing jobs to community members.

Along with his newly acclaimed star on the Walk of Fame, Nipsey will also have a new city metro station named after him.

The station located at Nipsey Hussle Square will serve Hyde Park K-Line and will be one of eight stops in some of the oldest neighborhoods in Los Angeles.

Nipsey Hussle was tragically shot and killed in Los Angeles on March 31, 2019.

The Los Angeles-based rapper died in front of his Marathon clothing store at the Crenshaw and Slauson intersection in Los Angeles.

His death sent shockwaves through Los Angeles and the hip-hop community.

Since his death, fans and family members have continued to uphold one of his favorite sayings, “The Marathon Continues.”