Nicki Minaj surprised fans with a new album that features some of the greatest hits she made throughout her career. 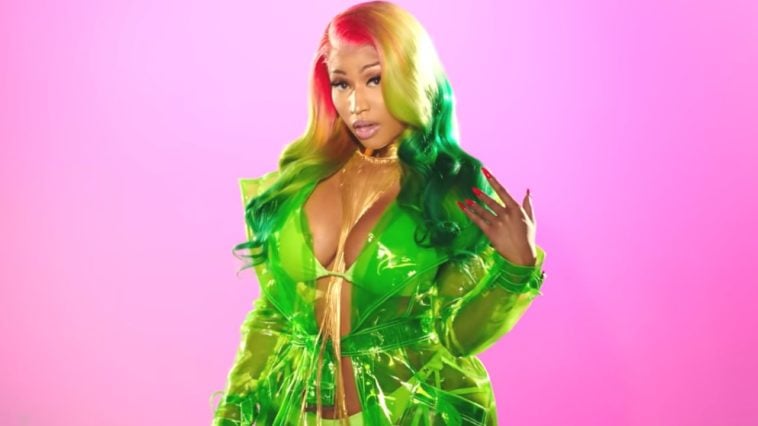 While announcing the album, Minaj told fans she also has something else up her sleeve.

The tracklist features some of Nicki’s greatest hits with songs such as “Super Bass,” “Moment 4 Life,” “Did It On’em,” Anaconda”, and many more.

As fans enjoy the album, they also anticipate what the surprise announcement could be.

Nicki went on Instagram to thank her die-hard fanbase:

“You did it barbs, you did it. Thank you so much.”