Atlanta rapper Lil Baby is leaving little to the imagination. The hip-hop star has teased fans about the status of fire music brewing up at the start of 2021.

Lil Baby’s Back In The Studio

LB went to his Instagram page to share a pic of himself in a recording studio. Despite not giving many clues, he did promise something is gearing up to come out. 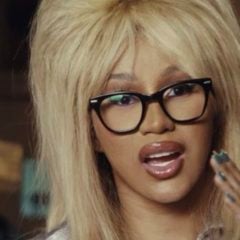 Recently, LB popped up in a viral pic with rap heavyweights Meek Mill and Drake. The shot allegedly stemmed from an outing in the Bahamas.

The Atlanta rap star knows how to have fun and put himself around greatness. A new pic is going viral showing him chilling alongside rap heavyweights Drake and Meek Mill in the Bahamas. The must-see pic shows LB standing next to Meek and Drizzy. While details are scarce, the shot shows them all at a poker table with playing chips. 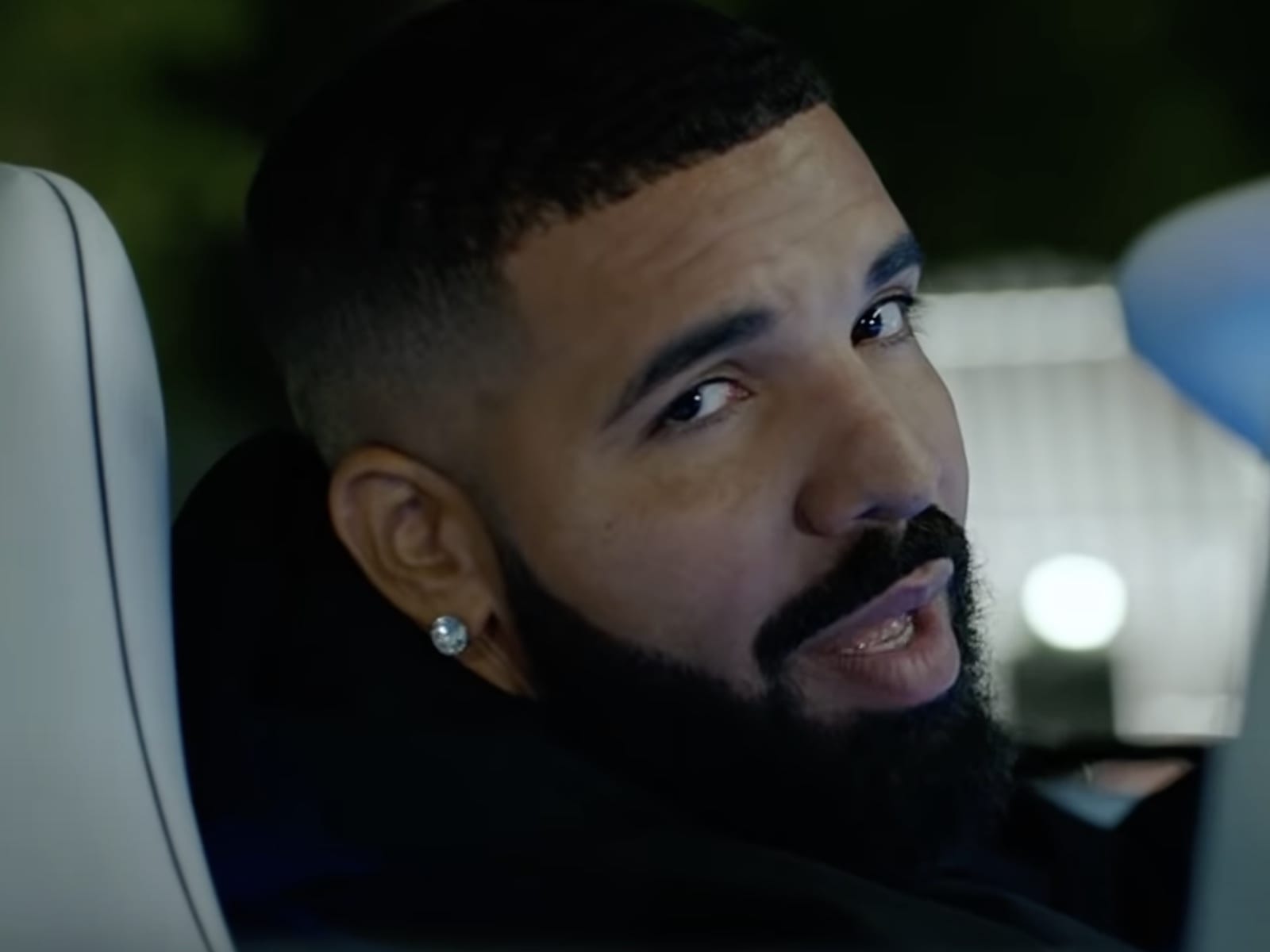 In January 2021, New Jersey rapper Russ came out with something big. He recently took to his Twitter with news of his Boi1da-produced “Ugly” track with the Atlanta rap star.

Meek Mill recently teased the world about having something in the works with LB and Chicago rapper Lil Durk.

“Me lil baby Durkio tryna get somebody in Silicon Valley to build us our own music platform we can be majority owner in! We will pay!! We need top Silicon Valley steppers please!”