Lil Wayne has posted some disappointing news in regard to his Weezyana festival. 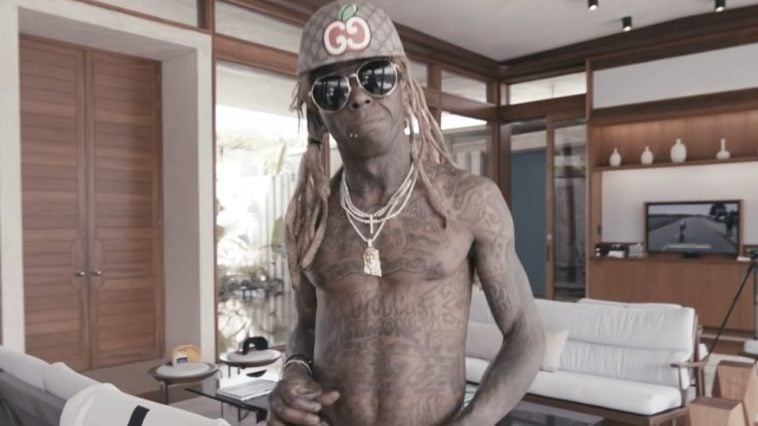 Tunechi has announced he will be postponing his anticipated Weezyana music festival that was set to take place this weekend.

The Louisianna-born rapper announced on social media that the event would be postponed until October due to unforeseen circumstances.

In addition, Wayne also said he hoped he didn’t inconvenience any of his fans and promised to make it up to fans for the sold-out show.

The show was rescheduled for October 29th, with performances such as MoneyBagg Yo, Coi Leray, BabyFace Ray, and more.

Perhaps the “Lollipop artist needs time to work on his upcoming album.

Weezy announced this while performing at the “Young Money Reunion” show with Drake and Nicki Minaj. He said he will be dropping Tha Carter 6, which will continue one of the most iconic album series in hip-hop history.