NBA Youngboy and Drake‘s respective new albums, Sincerely Kentrell and Certified Lover Boy, are both topping charts, but that doesn’t mean that there is any bad blood between the two artists. There may even be a Drake and YoungBoy collaboration on the way. 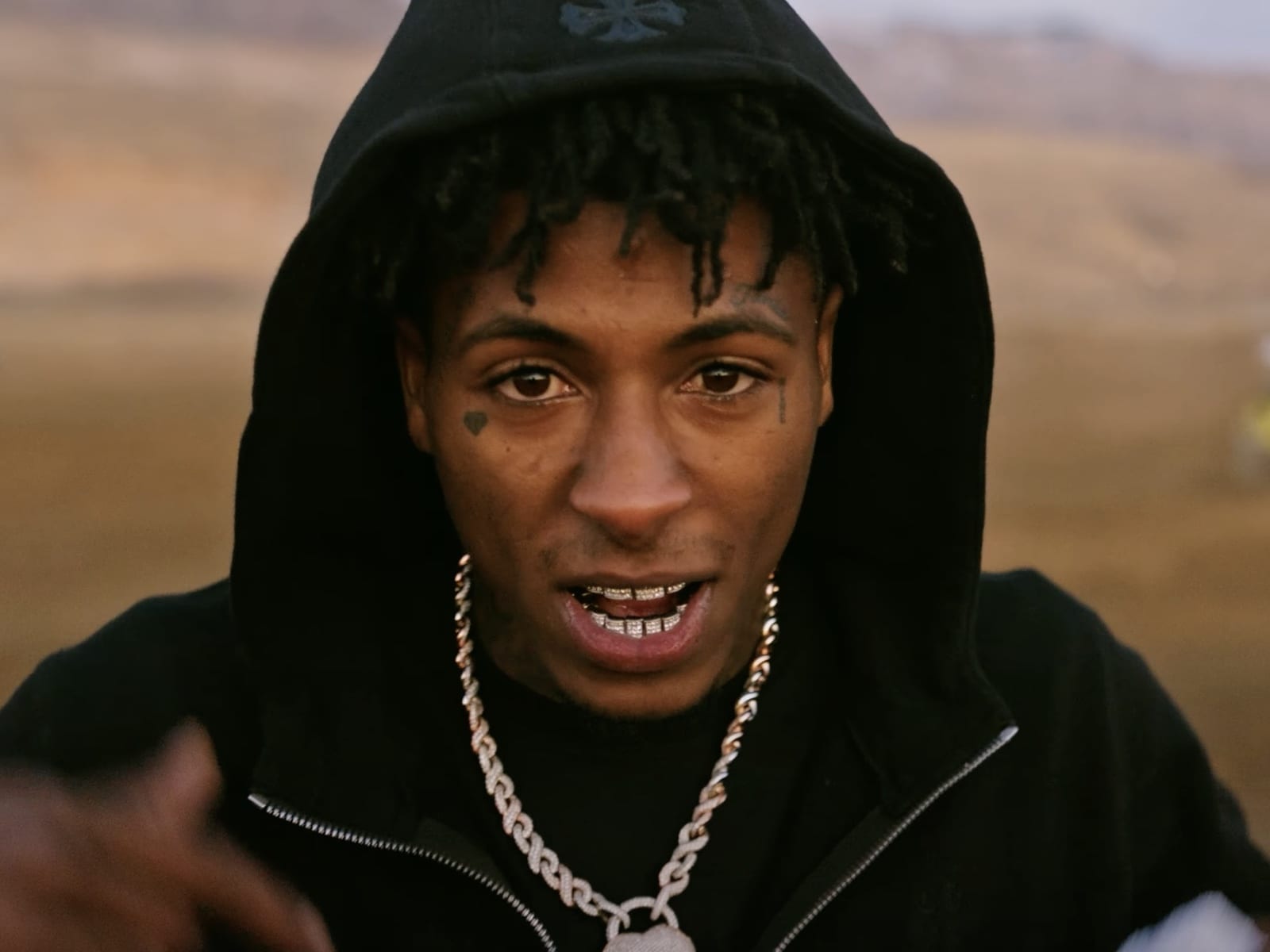 A Drake And Nba Collab May Happen

NBA YoungBoy’s older brother OG 3Three was asked if YoungBoy and Drake had anything in the works. He revealed that there is already collaboration in the works between the two rappers.

“That’s the whole collab they working on right now as we speak. So yes, that is in the works.”