Lil Fizz is burying the hatchet over old drama with his former bandmate Omarion. Fizz publicly apologized to Omarion on stage for dating his ex-girlfriend and mother of his two children, Apryl Jones. 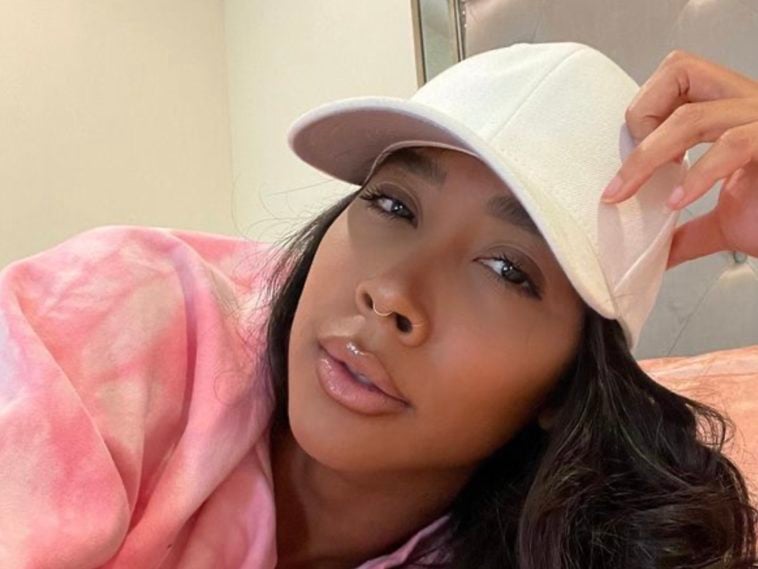 While on their Millenium Tour stop, the B2K bandmates shared a brotherly moment when Fizz apologized for dating Omarion’s ex back in 2016.

He continued, “I did some f*cked up shit to my brother and I’m not proud of it, man. So I want to say here humbly and sincerely apologize to you for any type of dysfunction I caused between you and your family,” he said.

Omarion accepted the apology, saying it was “all good” between the two and the show continued on.

No comment or acknowledgment of the treaty was made by Apryl Jones. Currently, there are rumors speculating that Apryl Jones is dating Dr. Dre.

Omarion Reveals The Horrors Of His ‘Masked Singer’ Costume

R&B singer Omarion was eliminated and unmasked on Wednesday during the semifinals of the “Masked Singer” competition. With the BET Award winner’s identity no longer a secret, he was able to spill the truth about what it’s like performing under the “Yeti” costume.