Nobody has ever accused Louisiana rapper NBA YoungBoy of being the most responsible guy in the world. So it’s not hard to believe reports that the 21-year-old father of seven (yes, seven) missed a collab opportunity with Grammy winner J. Cole due to being unprofessional. 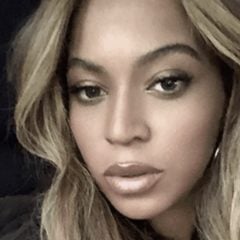 YoungBoy Has Baby No. 7 With Yaya Mayweather

After welcoming his sixth child in late-2020, NBA YoungBoy took on even more daddy duties in early-2021 when he and Yaya Mayweather became parents to a baby boy — the seventh for YoungBoy and the first for Yaya.

“I developed a love that was so unconditional”

When Yaya threw an all-blue baby shower to celebrate the upcoming arrival of a baby boy with her rapper boyfriend, the Internet went in on the event for looking “cheap.”

“#YayaMayweather looks super cheap at her baby shower. We expected more from the Birkin Queen. Then again she did let #NBAYoungBoy get her pregnant.” 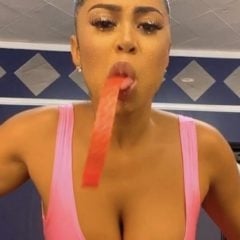