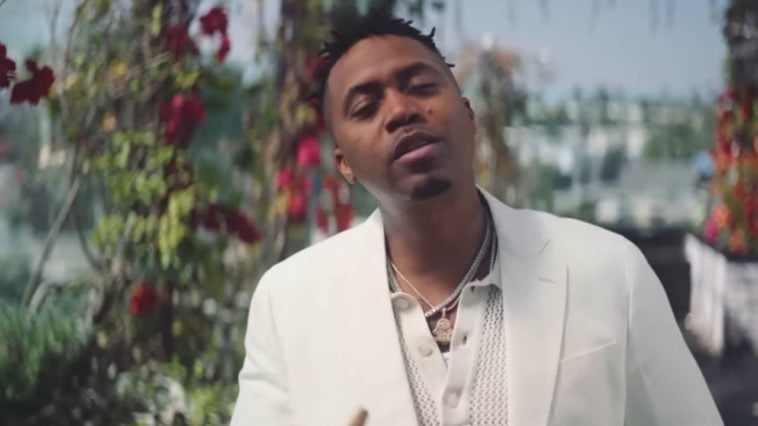 “No beef or rivals, they playin ‘Ether’ on TIDAL

Brothers can be anything when they decide to

In a Range Rover, dissectin’ bars from Takeover.”

Nas and Jay-Z had a very notable feud in the early 2000s. Nas’s most well-known diss track was “Ether,” and Jay-Z’s famous diss track was “The Takeover.” TIDAL is a music streaming service owned by HOV.

In the song “30”, the Illmatic artist mentions New York producer Pete Rock and reminisces on a missed encounter.

I wonder why Pete Rock would act like that.

That type of behavior make me give rap right back.”

Nas has worked with DJ Premier in the past and recently on the album Hip-Hop 50: Volume 1. The lyrics refer to when he was rejected from doing a joint project with Pete Rock.

Nas recently executively produced a documentary about a civil rights group “The Invaders.”

The documentary tells the story of the militant Memphis civil rights group in the 1960s.  It was released on November 1 through the media company, Mass Appeal.