A third suspect has been named for the murder of late rapper, Young Dolph. Hernandez Govan, who happens to be the father of recently slain rapper Lotta Cash Desto, has been indicted. 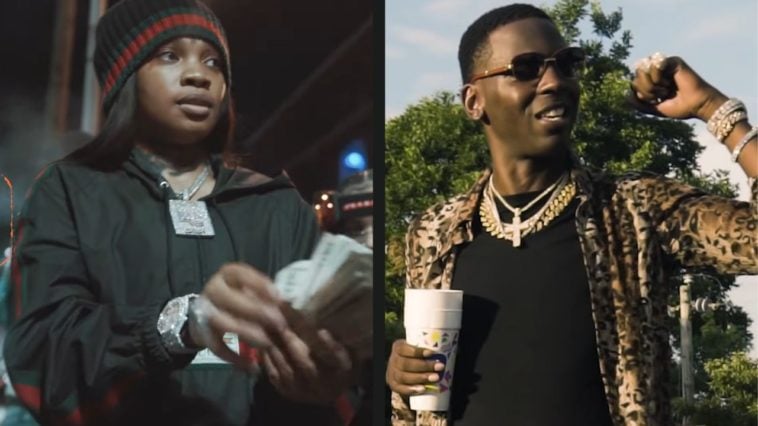 Third Suspect Has Been Named

According to ABC 24 in Memphis, Hernandez Govan is the third suspect indicted for the murder, of the late Memphis rapper Young Dolph.

Govan is the father of late rapper Lotta Cash Desto, who was shot and killed in Houston in September.

The charges were named on Thursday.

Other Suspects Due Later In Court

The other two suspects that have been indicted include Justin Johnson, 24, and Cornelius Smith, 32.

The two suspects were in court last January and were charged the same month.

The charges that Johnson and Smith face are first-degree murder, unlawful possession of a firearm, employment of a firearm with intent to create a felony, and theft of property. Will Smith Is Basically Asking The Internet To Clown Him