R&B singer Monica spent part of Easter visiting with rapper C-Murder in prison. The two have a friendship that spans almost three decades. 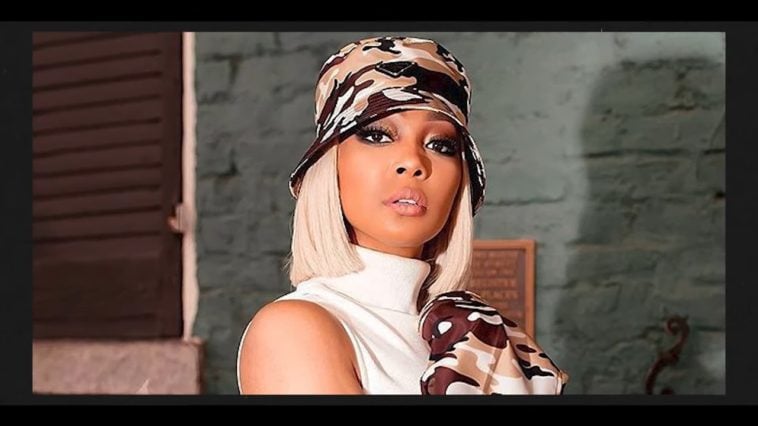 R&B singer Monica visited former No-Limit Records rapper C-Murder in prison on Easter. The pair were a couple prior to the latter’s arrest for murder and have been friends for over 30 years.

Monica posted a photo on her Instagram account of the visit showing the pair sharing a close embrace.

The photo did not have a caption but many hip-hop figures commented on it. C-Murder’s label mate, Mia X, commented with two heart emojis while Ludacris dropped two crown emojis.

Many were very pleased to see how long their friendship has lasted and how Monica is there for C-Murder at the most difficult time of his life and career.

Monica and C-Murder have a romantic relationship and friendship that trails back to the 90s. Foxy Brown introduced them to one another and they actually were engaged briefly before agreeing to separate and focus on their careers.

The singer has actively been an advocate for the New Orleans rapper, who is serving a life sentence for the murder of a 16-year-old in Louisiana State Penitentiary.

Monica To The Rescue

Monica has been putting forth efforts to help C-Murder be released from prison since the beginning of his incarceration.

She has enlisted the assistance of lawyer Kim Kardashian and they both have publicly supported C-Murder and worked to get his case reopened. Many believe his case needs to be reviewed because of lack of evidence.

Monica spoke about her passion for criminal justice reform with V-103 in Atlanta in an interview in 2020.

The singer spoke about helping C-Murder stating, “I’ve looked at what this has done to his family and that pushed me to step into this space and to start speaking out on his behalf. We weren’t together when he got locked up but we always maintained a relationship.”

Monica In The Spotlight

Monica has continued to stay in the limelight.  In 2020, the R&B superstar joined Brandy and Monica didn’t disappoint with their Verzuz battle. The veteran crooners pulled through for an actual face-to-face match-up pitting their biggest songs against one another.