The search for Jelani Day is over after his body was found and identified in an Illinois river. The Illinois State University graduate student had been missing since August 24th. 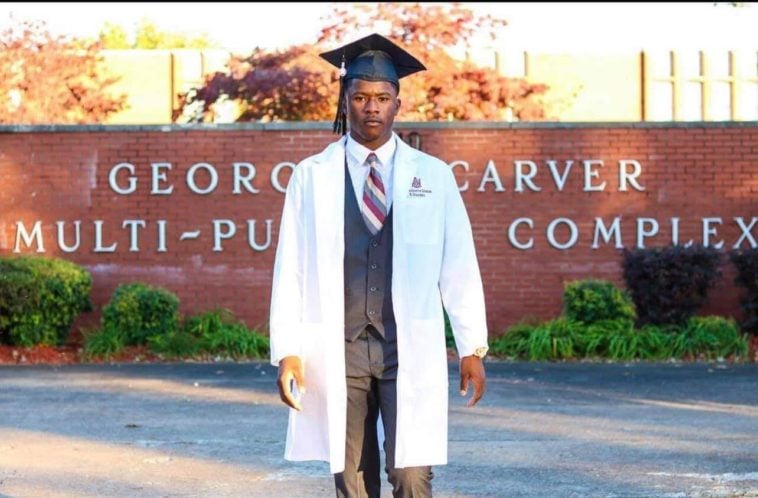 Jelani Day’s body was found on September 4th floating near the south bank of the Illinois River, according to the Bloomington Police Department. His body was identified most recently after using forensic dental identification and DNA testing. The cause and circumstances of the 25-year-old’s death are still unknown.

While talking about the “missing white woman syndrome” on her show, Joy Reid brought light to the number of Black and Indigenous people currently missing. This caused many social users to demand attention to the cases of Jelani Day and Daniel Robinson, two Black men who have been missing since summer with no media attention.