NBA Youngboy has finally dropped his long-awaited album while incarcerated “Sincerely Kentrell” with no features. The album has only been out for 10 hours and is already at the top of Apple Music charts placing Drake’s Certified Lover Boy at second place. 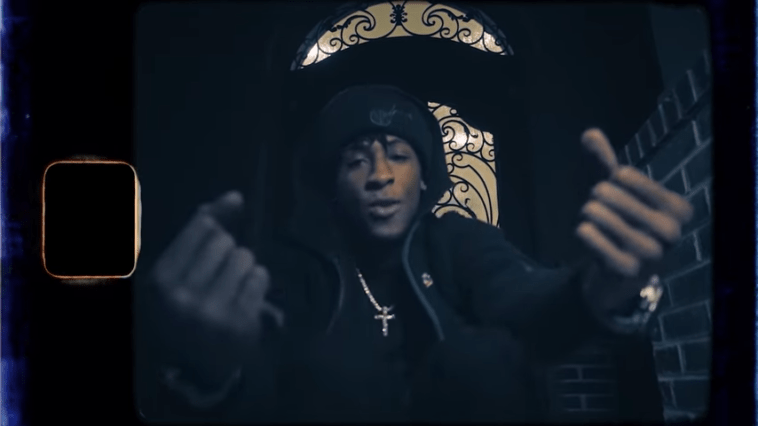 NBA Tops Drake In Only 10 Hours

This will be NBA Youngboy’s first album drop this year, compared with the four projects he released in 2020. Two of those, 38 Baby 2 and Top, reached No. 1 on the Billboard 200 chart.

“Sincerely” is expected to continue to rack up sales numbers and dominate the charts, despite the fact that it has no features and no promo with NBA being currently incarcerated. Drake Shows Off His Workout Goals During Gym Session