The late, great Michael Jackson would have turned 64 today, and fans worldwide have countless memories of him. Here are five iconic moments from the King of Pop’s life and career. 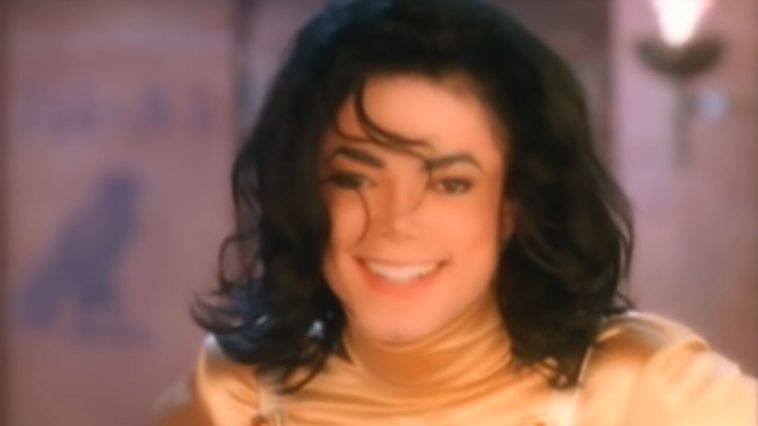 1. First TV Performance With The Jackson 5

Michael and his four brothers performed on August 22, 1969, at Madison Square Garden for the Miss Black America Pageant.

They were introduced by Diana Ross and performed “It’s Your Thing.”

On May 16, 1983, Michael Jackson publicly performed the moonwalk for the first time on NBC’s Motown 25.

MJ was performing “Billie Jean” at the time.

His hair and jacket caught fire with fireworks and a pyrotechnic display behind him.

The accident occurred while singing Pepsi with the same beat to “Billie Jean.”

The concert was star-studded with performers such as Usher, Ray Charles, Destiny’s Child, The Jackson’s, and more.

A “dance battle” occurred between Michael and his good friend Chris Tucker. MJ would later get a surprise jacket covering his idol, James Brown.

5. Baby Over The Balcony

On November 19, 2002, MJ shocked the world when he dangled his infant son,  Prince Michael II, or “Blanket,” over a balcony in Berlin, Germany.

Fortunately, no one was hurt that day.

One of many singers that have been influenced by Michael Jackson includes Chris Brown.

The multi-talented star was interviewed on Big Boy’s Neighborhood and asked about the MJ comparison. DaBaby Wants To Know What’s Next After BBMAs Wins