The children of entertainers usually have a better chance to follow in their parent’s footsteps. For R. Kelly’s daughter, that is not the case. 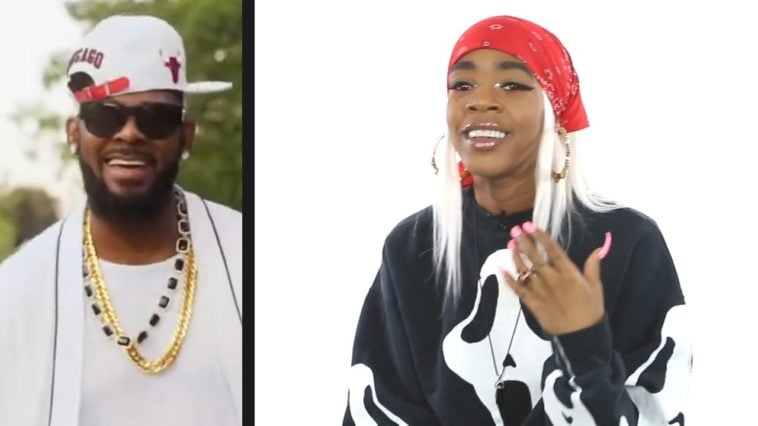 278 Views
Comments Off on R. Kelly’s Daughter Claims She’s Been Turned Down By Labels Due To Her Father’s Reputation

R.Kelly’s daughter Joann Kelly, who goes by the stage name Buku Abi, recently sat down with her mother, Drea Kelly, on Majic 107.5.

The daughter of the disgraced singer says that record labels have turned her down due to her father’s reputation.

When asked about it, Kelly shared her thoughts on the matter.

“Absolutely, simply based on my last name,I’ve been (this) close to a record deal, and when they found out who I was, it got swiped it away,” Kelly said.

Kelly also mentioned she has experienced this since she was 13 years old.

Meanwhile, no specific record label was mentioned in the interview.

When A Woman’s Fed Up

Drea Kelly, the ex-wife of R. Kelly sat down with members of SOHH to discuss her troubled marriage and the problems many Black women face.

During the interview, she indirectly addressed the claim that her ex-husband’s blamed her passion for burlesque dancing instead of being a housewife for his sexual depravity.

Kelly also expressed how healing and happiness are key for Black women after bad relationships.