Griselda member Benny The Butcher thought he’d been approached by the manager of fellow New York rapper Tekashi 6ix9ine about a collaboration — which he emphatically rejected. But it turns out the “manager” was a social media prankster.

Benny The Butcher informed his Twitter followers that Tekashi 6ix9ine’s so-called manager asked about doing a song with his client. Benny added a poll to his tweet with the options of “No” and “F*ck no.” The Butcher later found out that the call was from someone pulling a prank on Clubhouse.

“Tekashi Manager hit me up and ask me was interested in doin a song with his client … what u think I said?” 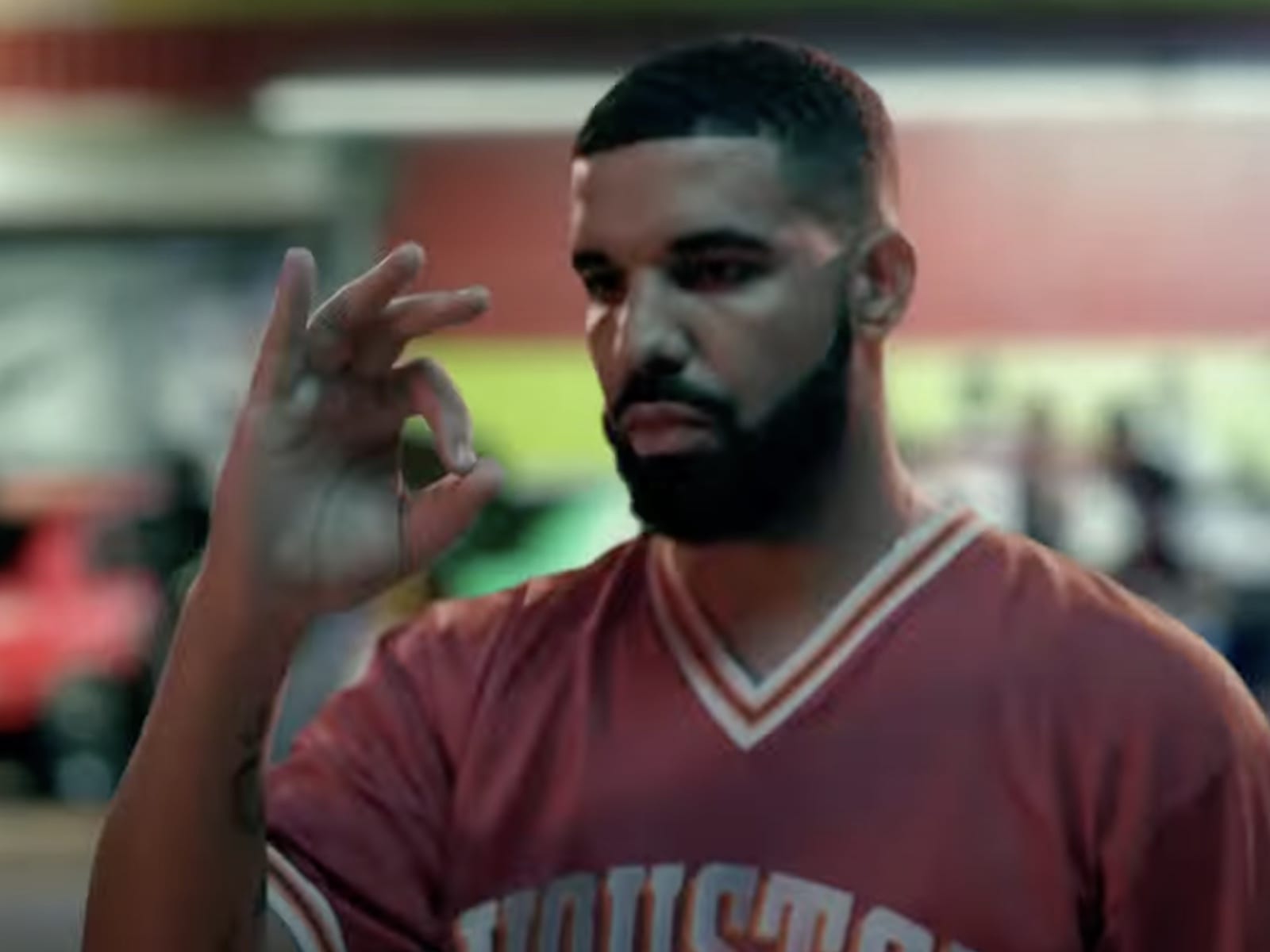 NEWSDrake Puts On For A Man In His City W/ Surprise Hookup: “Real Role Model”

Who Will Collab With Tekashi 6ix9ine?

Despite being a chart-topping artist and platinum-selling attraction, Tekashi is still a pariah in the hip-hop game to a lot of rappers who don’t want to associate with a snitch. New York rapper 50 Cent, Meek Mill and Benny The Butcher are just some of the big names who refuse to work with 6ix9ine; not to mention West Coast rap artist YG and the late King Von said they wouldn’t even work with artists who worked with Tekashi. 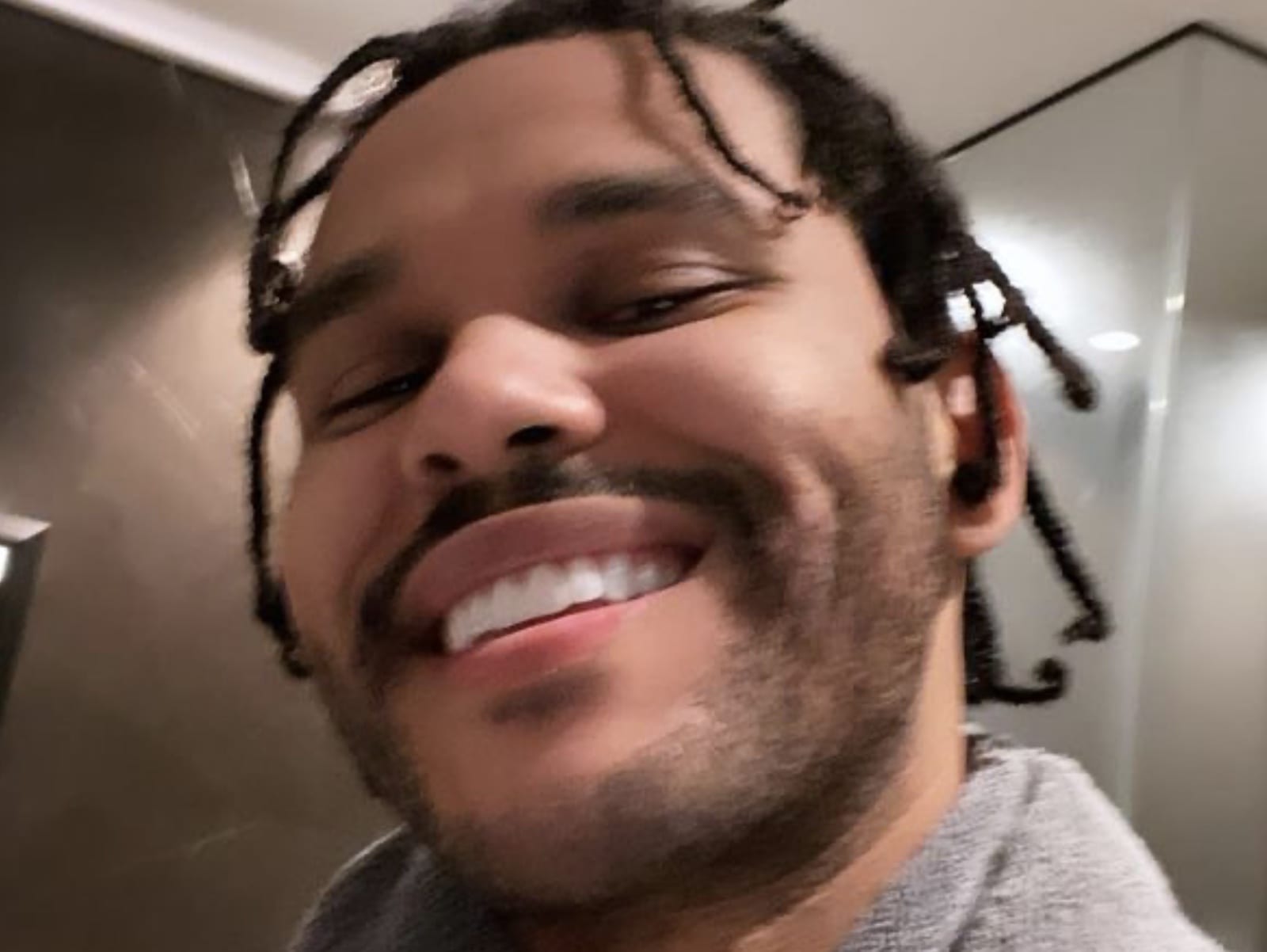 DJ Envy May Have Been Pranked Too

Somebody seems to be messing around with radio veteran DJ Envy‘s phone. The “Breakfast Club” co-host revealed he received several calls around 4 a.m., and when he called back, they claimed to be connected to Tekashi 6ix9ine.

Hate him or love him, Tekashi 6ix9ine has one of the more fascinating stories in the rap game. The chart-topping ex-con and confirmed snitch has already been the subject of a Hulu documentary, and now there’s Showtime docuseries about him coming soon. Showtime is telling its version of the tale in Supervillain: The Making of Tekashi 6ix9ine, a three-part series beginning Feb. 21. A Boogie Wit Da Hoodie Confirms Album Release DateOn Monday, February 10th A boogie with the hoodie took to social media announcing his album, Artist 2.0. Would be release date is on Valentine’s day February 14th. This album will be his third studio album. The post included a cameo of different shows the rapper performed recently. The video also flipped back and forth with images of a car driving through tunnels and bridges through New York City. Fans expected the release date since he shared the animated cover art done by Comic Spectrum for the upcoming LP with captioning the word, “Art.ARTIST 2.02.14VALENTINES DAY🖤🖤🖤🖤🖤 pic.twitter.com/lwoGDgwlq7— ABOOGIEWITDAHOODIE (@ArtistHBTL) February 11, 2020Related