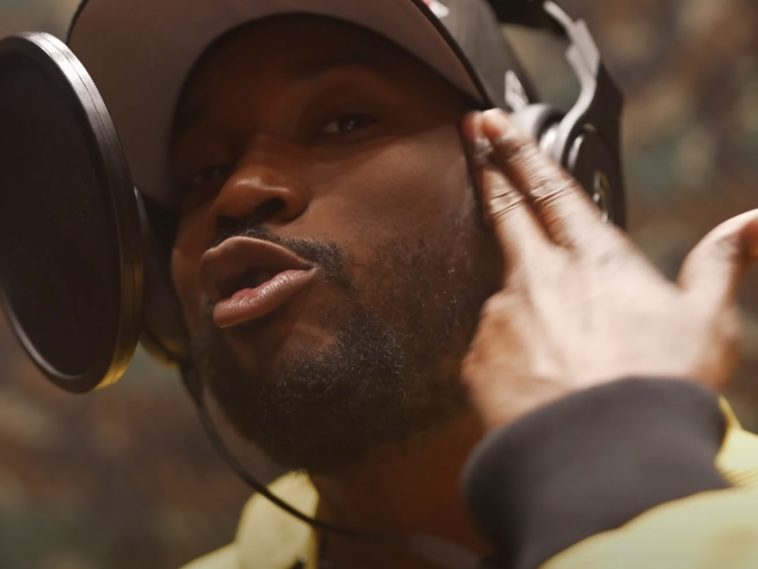 According to reports, the Philadelphia native touched down in South Florida this week to get the festivities going. But what’s most crazy is Meek’s emphasis in making sure Tekashi had no chance of slipping into the Miami event.

The folks at LIV are all too familiar with Tekashi’s rep as an instigator, which is why a source at the club tells us if he and his team show up, they’ll be booted before they can get inside the bash. As we reported, the last time Meek and Tekashi were in Miami they came within an inch of trading blows. Meek had just left KOMODO and was getting into his car when Tekashi appeared and started talking smack. (TMZ)

In February 2021, Tekashi did the most with his Meek trolling. 6ix9ine shared footage of a short-lived in-person altercation they had into his “ZAZA” music video.

Meek’s party restriction followed buzz about Tekashi turning up with NFL champion Antonio Brown. On Friday, AB went to his Instagram page to share an epic moment to the masses. The footage featured Tekashi covering him inside a personal training facility in Florida.

The footage sparked a flurry of celebrity reactions in the comments section.

Earlier in the week, the Brooklyn native hit up Instagram to share a flashback to last Saturday’s Miami concert. Along with putting big respect on his name, Tek acknowledged seeing some tough guys in the crowd of screaming attendees.

6ix9ine pulled through last Saturday night for a jam-packed event. Along with sharing the stage with other artists, Tek notably saluted slain Florida rapper XXXTentacion who died in June 2018.