Yung Bleu has spoken out on Twitter after a guy attempted to jack his car. 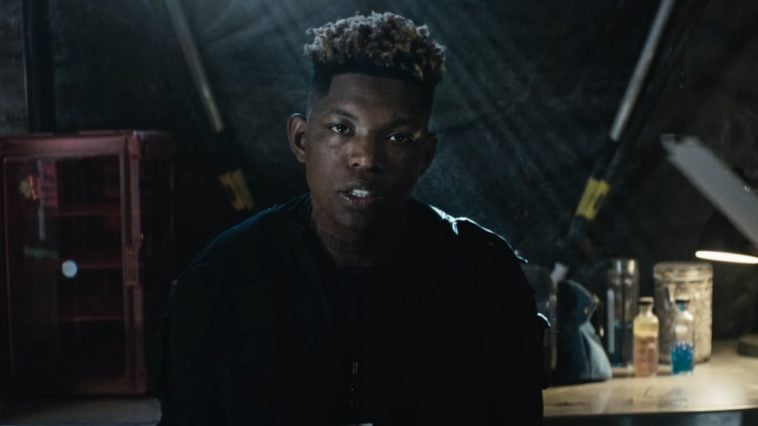 Yung Bleu reacted on Twitter to his car getting jacked outside a few days ago:

“I’m not no gangster. But yall ‘jack boys’ Come to try to take something while I’m home, don’t wait until I’m on tour.”

“Security might let you live but yall know I’m not. Ask the last niggas who tried to take something from me how that went. Yall ain’t got as much heart as yall pretend to have.”

A video reveals a person trying to steal Bleu’s white Rolls Royce before getting out and running in fear of getting caught.

The hip-hop DJ came forward to speak out against a couple of teenagers accused of killing Uber Eats driver Mohammad Anwar during a botched carjacking.

FF went to his Instagram page and shared footage from the disturbing attack. Flex also asked his 1.7 million followers why the youth would do such a horrific act.

“Such a senseless killing… Why would kids think that this is acceptable?” Biden Vows To Put A Black Woman On The Supreme Court