Meek Mill has publicly advocated that Gunna should be released from jail after legal charges were dropped in the YSL case. 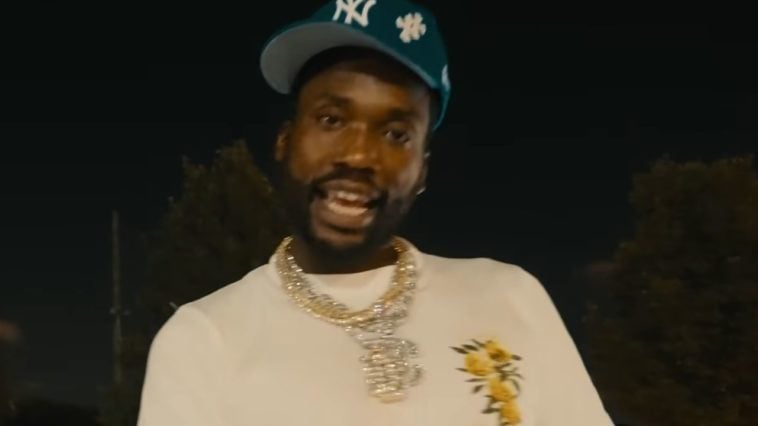 Meek Mill became an advocate for Gunna to be released from jail after a new report revealed the violent act charges against him have been dropped.

Since the RICO case began, Gunna has been denied bond twice. However, the third attempt might indeed be the charm.

This comes a month after Georgia DA Fanni Willis said she would go after rappers for putting violent crime-related lyrics in their music.

Despite being in the cell for several months, Gunna has said that he is mentally okay and hopes to come home soon.

Alongside his advocacy for Gunna, Meek Mill also announced that he won $2M at the casino and wants to start his online betting platform.

Meek Mill’s former rival Drake had the same idea of owning his online betting platform. However, fans question the legality of the site.

But behind the sizzle, there were questions about the legality of the venture and how harmful crypto betting can be for Drake’s loyal fans.