If NBA YoungBoy isn’t known for his raps, it’s for making babies. The Louisiana rapper has welcomed his 10th little one into the world. 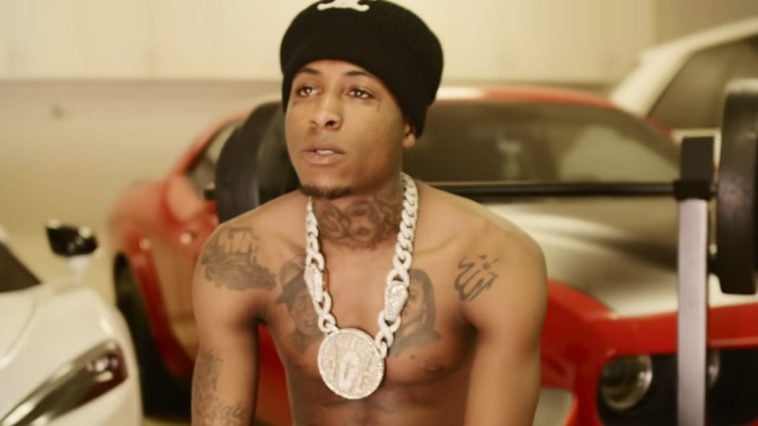 NBA Youngboy has had an eventful year.

The “Late 2 Da Party” rapper was recently found not guilty of gun charges and released a new album, The Last Slimeto.

The birth of his 10th child must be some of the best news for YoungBoy.

The “Make No Sense” rapper welcomed his new child into the world with Jazlyn Michelle, with whom he already has another child.

In a post on Twitter, the 22-year-old is shown feeding his new baby boy with a bottle.

NBA Youngboy also has a child with Yaya Mayweather, the daughter of legendary boxer Floyd Mayweather.

With the birth of his new son, NBA YoungBoy has ten kids with eight women.

Meanwhile, some fans are comparing YoungBoy to actor and businessman Nick Cannon who has nine children with six women.

Others also made the connection to R&B singer Keke Wyatt, who has 11 children, advocating that it is more suitable for her since all the children are in the same home.

Last month, NBA YoungBoy released the music video to his song “I Know.”

The visuals of the new song featured a lot of symbolism.