As the world mourns the passing of Migos member Takeoff, who tragically died after a dice game gone wrong, it is essential to remember, that was their culture. 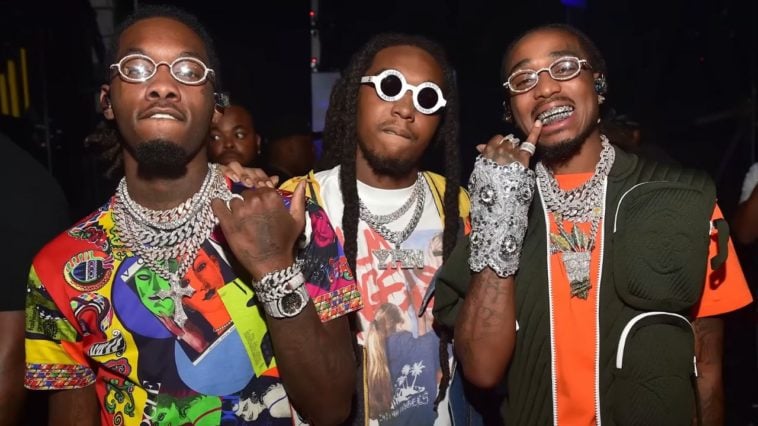 In the midst of mourning the sad loss of Takeoff, who tragically died after a dice game gone wrong, it is vital to remember that to the Migos that was their culture.

A day before the tragic event, the Unc & Phew duo Quavo and Takeoff released a music video to their controversial song “Messy.” There is a scene in the music video that showed them participating in a dice game.

Last year, before splitting, James Corden interviewed the Migos, and they spoke on their gambling habits, referring to a time they took a trip down to Las Vegas.

In June 2021, the trio and West Coast rap star Blueface took their love for dice to a whole new level. The rap heavyweights lit up Miami’s Club LIV dance floor shooting dice with big bucks. You can easily spot Takeoff standing up as Blue is on the ground trying his luck on the dice roll.

The footage was all captured for Instagram Story courtesy of rap crooner Tory Lanez. TL can’t hold back in jokes about them being extra and the most ghetto for their decision to play dice in an actual nightclub’s floor.

The clip is a hilarious instance of bromance goals going to new heights or in this case possibly new lows – literally.