Lloyd Banks seemingly came out of nowhere recently like he might be plotting a comeback to the rap game. Earlier this week, the New York lyricist generated a debate over the criteria for rap’s G.O.A.T.; now he’s declared that he’s still better than almost every rapper on the scene.

Lloyd Banks Puts Himself In Hip-Hop’s 1%

The G-Unit original hasn’t put out an album since 2010, but apparently doesn’t believe he’s lost a step. When a Twitter fan said Banks can still rap circles around 90 percent of rappers today, Banks took it a step further. 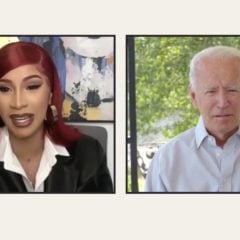 On Twitter, a fan said Banks could’ve been “one of the greatest rappers of all time.” Banks laughed at first, then asked what exactly it takes to reach that status. 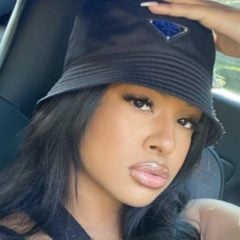 50 Cent will use anything for ammunition in his ongoing feud with Young Buck, which made the Lil Nas X pic that blew up on Instagram Friday night easy pickings. After Lil Nas X showed the world his spot-on Nicki Minaj Halloween costume, 50 used it to take another jab at Buck.