Lil Wayne celebrated the big 4-0 in style with family, friends, and a surprise performance from R&B Keith Sweat. Here are the top iconic moments involving Tunechi. 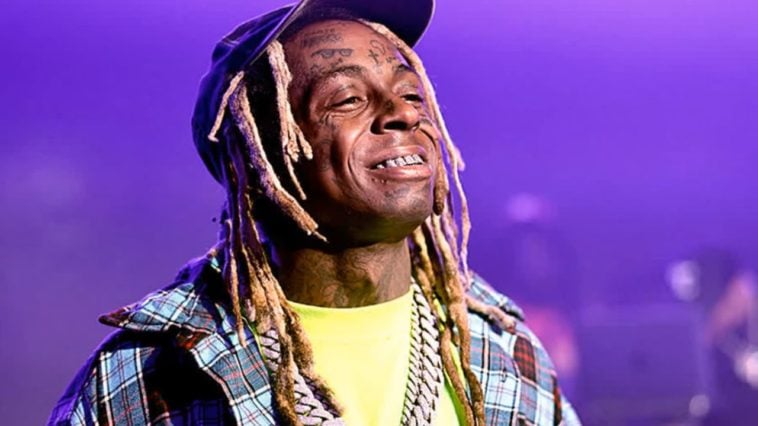 To celebrate, the music icon had an intimate dinner with his family and friends, topping it off with a surprise performance by R&B legend Keith Sweat.

In honor of the music mogul’s birthday, here are the top 5 iconic moments throughout Lil Wayne’s career:

Lil Wayne is known as a “lyrical genius” with over twenty years in hip-hop. Wayne has graced fans with hit after hit.

Wayne founded Young Money back in 2007. The label introduced fans to global rap stars such as Drake, Nicki Minaj, Tyga, and more.

Without the C.E.O., they may not be where they are today.

3. Spilling His Drink During An Interview

Weezy went viral before it was a “thing.” Back in 2010, the Louisiana rapper spilled an expensive cup of cough syrup, also known as “lean,” during an interview.

The video has over 500,00 views on youtube and was a popular meme on social media.

However, the unforgettable 2011 album Tha Carter IV is one of the best albums in hip-hop history

The Young Money boss is mentioned as one of the most influential rappers.

But, if not listed in someone’s top 5, he’s put in enough time and work to be labeled the greatest of all time.

10 Artists Who Will Still Be Remembered In the Next Decade

Lil Wayne comes in at number 10 for artists who will be remembered in the next decade.

With only five Grammy wins, it seems like the artist needs much more recognition. If he isn’t given his flowers, they’ll be ready to be freshly picked in the next decade.