French Montana has made double history in music, not only for his native African roots, but also for simply being from the boogie-down Bronx. 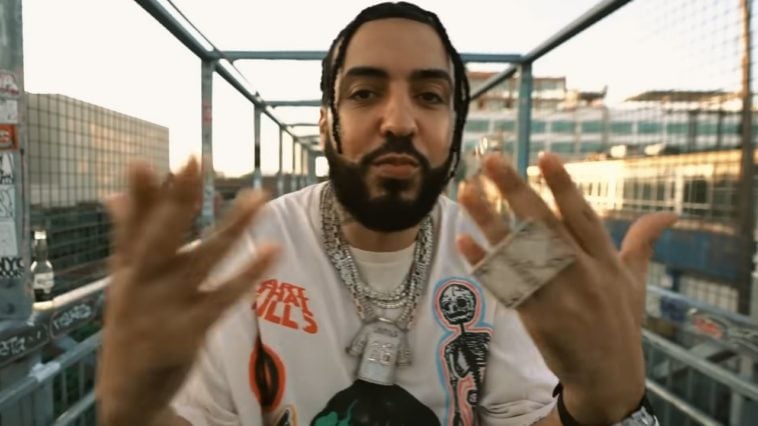 He is now the first African artist and Bronx native  to successfully receive an RIAA Diamond certification within the music industry for 2017’s “Unforgettable.”

The “Unforgettable” rapper posted a photo to Twitter to illustrate his new RIAA Diamond plaque.

“This ain’t regular. GOD IS GREAT”

Furthermore, French celebrated dinner with an intimate group of people to present the plaque.

The music video for the song was filmed in Kampala, Uganda.

French Montana isn’t the only one receiving this recognition.