50 Cent has become successful outside his rap career as the executive producer of several hit shows on the Starz network. Now that their agreed contract is coming to a close, 50 is finally ready to say his goodbyes. 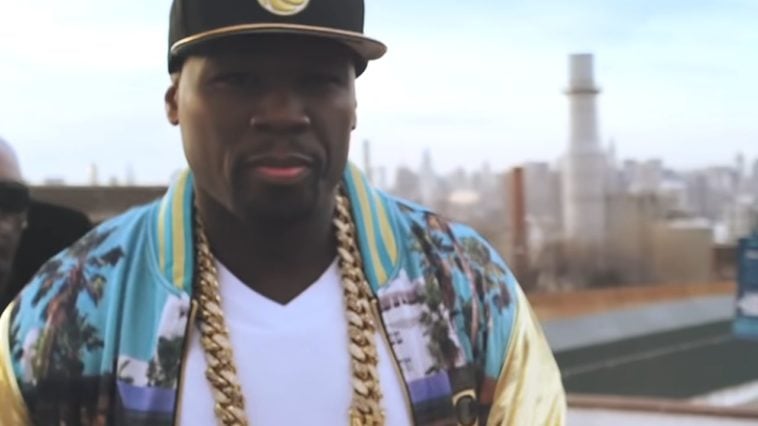 The Queens rapper turned television mogul shared a post on his Instagram page, stating that he has just three weeks left on his Starz contract.

50 Cent has been the executive producer for several of the network’s biggest shows, including the four series in the Power Universe and BMF.

“I have only three weeks left until my deal with Starz, then I’m out. I’ll let you know where we going.” 50 Cent said in his Instagram caption.

Some of his followers in the comment section suggested that 50 bring his shows to other streaming services such as Netflix or HBO Max, and some suggested that he start his own network.

Season two of his Power series show,  Raising Kanan, is currently streaming on Starz and will likely be on another network for season three.

50 Cent has not been happy with the Starz network for a while.

Last year, the rapper and Power executive producer went on social media and called the streaming network a “mess” after Starz didn’t like him posting Raising Kanan actress Patina Miller.

As recently as March, 50 said this action and the misleadings of Starz motivates him to take his shows elsewhere.