Philadelphia rapper Lil Uzi Vert has been known to make some pretty wild purchases. Who can forget back in February when Lil Uzi took it upon himself to implant a diamond on his forehead. Now Uzi has moved past earthly possessions and it’s time to colonize space. 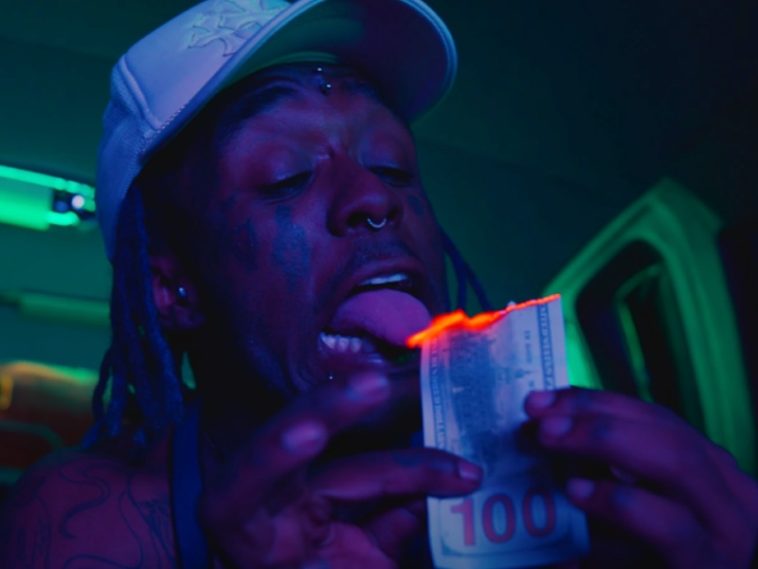 Lil Uzi Vert has been up to more than buying planets and riding ATVs through the streets. This week, Uzi had fans going when he hinted at the possible release of a long-awaited project, Pink Tape.

Offset And Other Celebrities Help With A.J. Johnson’s Funeral Expenses