With thousands of attendees at festivals around the globe, security is essential to protect performing artists and prevent incidents. 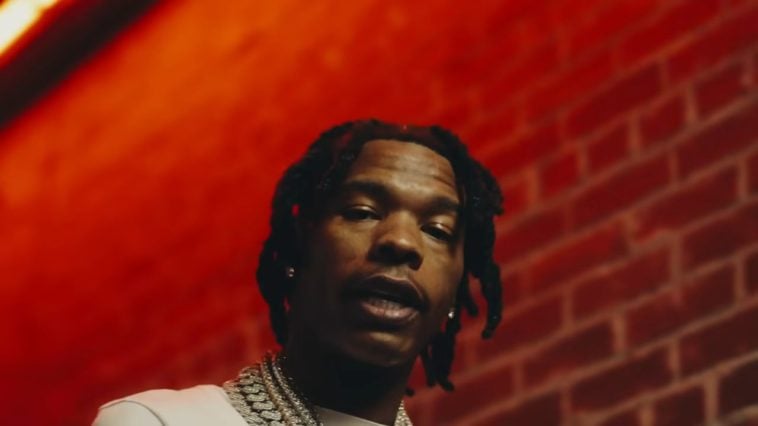 In some cases, fans get overly excited to a point where they get too close, and it immediately backfires.

One of the hottest rappers in the game, Lil Baby, caught a glimpse of a fan rushing toward him on stage while performing at the Openair Frauenfeld Festival in Switzerland last Thursday.

While taking over the stage, an over-zealous fan ran toward the “Yes, Indeed” rapper. Before he could do anything else, security blocked the fan with a firm shove off the stage.

The fan was tossed headfirst into the front row barricade and was later helped up by another security member.

There are currently no reported injuries of the fan.

Attack Of The Fans

A similar incident occurred in Los Angeles. A member of the audience rushed the stage during a stand-up show by Dave Chappelle.

The stage rusher made contact with Chappelle, and the show had to be stopped.

Shortly after the incident, Chappelle’s security and entourage took matters into their hands and assaulted him.

He was later taken to the hospital and was charged with a misdemeanor, which Chappelle felt was the wrong charge to file.