Lil Baby‘s contributions to the city of Atlanta have paid off. November 13th will now be known as ​​Dominique “Lil Baby” Jones Day. 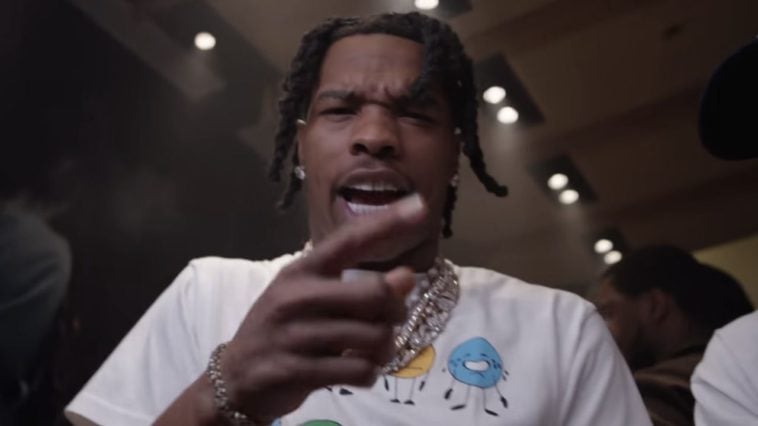 Atlanta rapper Lil Baby is one of the world’s most streamed artists and still manages to show his kind heart.

In a new video shared on Twitter, a woman claimed that Lil Baby gave her a “substantial amount” after cutting his hair.

“He fixed me. I had a lot of stuff going on, and it’s been a rough two months. I took care of him and his entourage; they were cool and nice. He took care of me,” she said.

The hairstylist claims that Baby did not know her financial status and did the favor out of the kindness of his heart.

The “Hey” rapper has made numerous contributions to the city, including helping 100 people get jobs in the town back in July. He posted on Instagram and thanked his fans with a pair of praying emojis in his caption.

Lil Baby was recently honored with the Quincy Jones Humanitarian Award at the Black Music Action Coalition ‘s second annual music in Actions Awards Gala. He won the award for his contributions towards racial and social justice.