Kanye West has appeared in a new video talking to the press, making several controversial claims about himself among other celebrities. 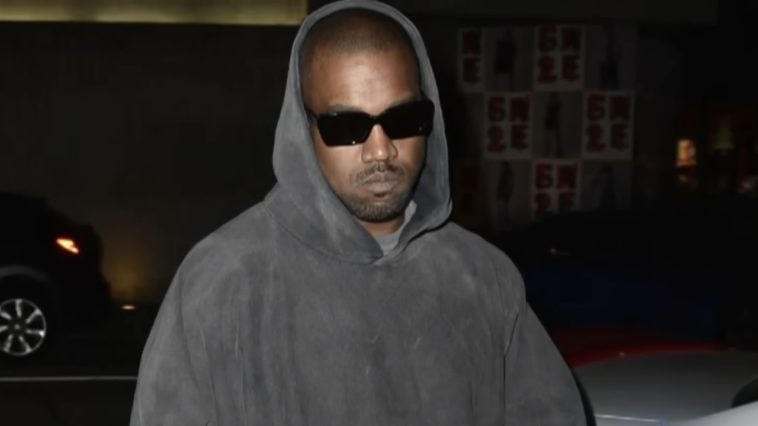 Ye claimed his mother Donda West, who passed away in 2008, was “sacrificed.”

“I ain’t taking no slice from nobody. It’s God. That’s the only person I serve. My mom ain’t here. My mom was sacrificed,” Kanye said.

Kanye would later go on and name other celebrities who have lost someone close to them insinuating that their deaths are not coincidences.

“Michael Jordan, his daddy right? Bill Cosby, his son right? Dr. Dre, his son. You’re in Hollywood a lot of people come up missing. Feels like it might be a lot of that in order to control, and traumatize. They want to monetize and traumatize,” Kanye said.

The Yeezy creator’s video comes after being surrounded by comments labeled as anti-semitic and dropped by several companies who have done business with him, including Gap, Balenciaga, and his bank, JP Morgan Chase.

Kanye West Compares Himself To Emmett Till

While talking to the media, he also compared himself to Emmitt Till by saying the media is “dragging him”. Emmitt Till was killed and tortured by a group of men in 1955 for allegedly whistling at a white woman.