Once Halloween wrapped up, it was only a matter of time before Mariah Carey’s holiday hit to make the airwaves again. After being spotted with Chicago rapper Lil Durk, a remix may be in the works. 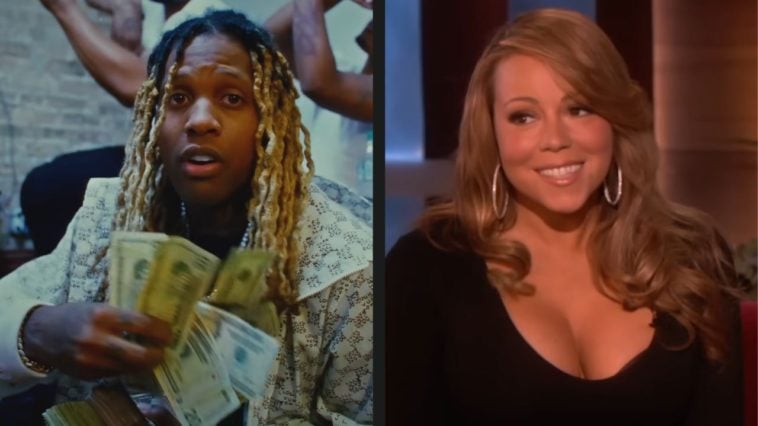 179 Views
Comments Off on Are Lil Durk & Mariah Carey Planning A Collab?

The Songbird Supreme was recently all smiles during a dinner with the “Hellcats & Trackhawks” artist, leaving fans speculating on what the two could be doing.

“Lil Durk making a Christmas song with Mariah Carey was definitely not on the 2022 bingo card.”

Many fans called the two being together random and unexpected but were open to whatever they might be planning.

On the topic of musical collabs, a good song collaboration could win artists major awards and a lot of money if it’s done right. Unfortunately, some artists have either passed away, or have past beef with one another that gets in the way of some great music.

Last month, we compiled a list of 5 collaborations that would’ve SOHH dope to listen to someday.