Lil Baby has fans speculating that he could be avoiding getting caught up in a RICO case after meeting with Stacey Abrams. 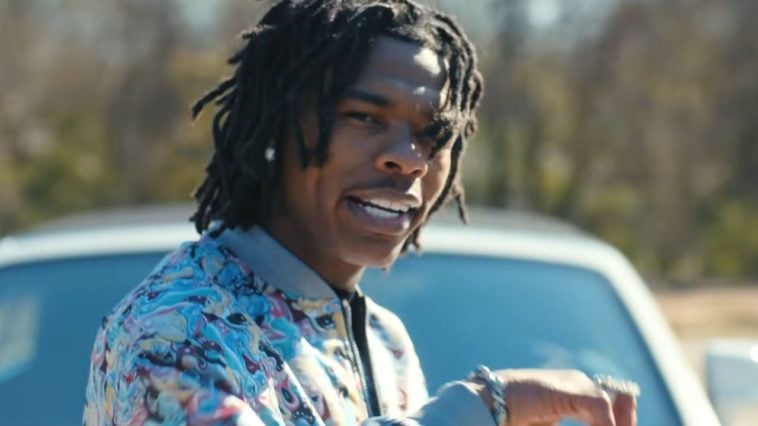 The Atlanta rapper just wrapped up his One Of Them One’s tour with Chris Brown and also received great success on his new documentary “Untrapped.”

Lil Baby has now stepped out of the realm of music and met with Democratic Georgia Gubernatorial Candidate Stacey Abrams.

Baby and Abrams met to discuss his questions about state laws and regulations.

“At some point you don’t even understand that that type of stuff goes on. So it’s like interesting to me to like understand how the world really works,” Lil Baby said.

In addition, Abrams discussed a possible collaboration on the campaign trail and expressed her goals with the “Drip Too Hard” rapper before the November election.

A tweet surfaced surrounding the video that jokingly stated that Lil Baby was trying to avoid ending up with a RICO case like fellow Atlanta rappers Young Thug and Gunna.

Lil Baby And Others Look Out For Kodak

In experiences with law enforcement, rappers tend to share the same experiences.

In a Twitter thread back in July, Lil Baby, along with Lil Uzi Vert and NLE Choppa, showed support for Kodak Black, who was going through a trafficking case. Zoey Dollaz Recovering After Getting Shot Outside Miami Nightclub