Kanye West has recently went on a social media tirade. The rapper is tired of being labeled “crazy” for wanting to have a say-so over decisions around his businesses and children. 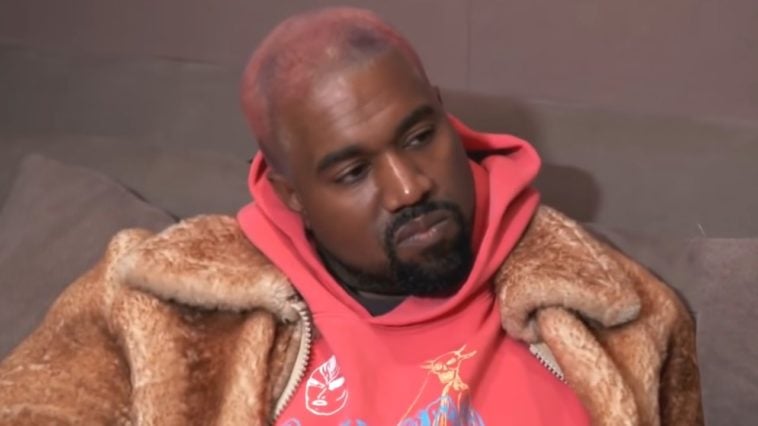 212 Views
Comments Off on Could Kanye West Be Gearing Up To Take The Kardashians, Gap, + Adidas To Court?

The Yeezy mogul has reached his breaking point with the Kardashians, including his business relationships with Gap and Adidas, after decisions were made without his consent.

Ye posted a series of screenshots on Instagram to call out ex-wife Kim Kardashian, who allegedly isn’t allowing him the opportunity to co-parent their four children properly.

The rapper appears to be pleading with the SKIMS creator after she made the executive decision to send her kids to school in LA without his consent.

“ I’m not going crazy no more

The Yeezus maker insinuates his lack of control in their co-parenting situation, indirectly referring to himself as a “sperm donor.”

While he implies the Kardashian clan’s use of men, he also suggests that momager, Kris Jenner may be manipulating Travis Scott and Tristan Thompson.

West sent Kim a text message proposing a potential plan for the kids’ schooling that could work for both parties but received no response.

He said, “This is co-parenting.”

KimYe seems to have two different takes on parenting.

He also said, “ I won’t stop until I have a say so on my kids no matter what it legally takes.”

This is not the first time Kanye commented on co-parenting; in fact, he went on a similar tangent earlier this year.

The Life of Pablo artist also posted about his recent business issues with fashion brands Adidas and GAP.

“Gap having meetings without me, Adidas releasing old shoes and coloring my shoes like i’m dead and me not having a say so on where my children go to school.”

The rapper refuses to back down from any person or entity attempting to take from him without his consent.

Tired of being labeled “crazy,” he said:

“I obviously am dealing with wars at the highest levels of control and discrimination based on the level I’m operating at.”

The Issue With Gap

Despite Ye’s money and influence on the culture, Kanye’s perpetual feelings of powerlessness forced him to express himself publicly on social media.

Gap recently canceled the shoot scheduled with Ye’s kids to promote their latest Yeezy collab without his input:

“They canceled the photo shoot with my kids in Japan without me knowing,” he told fans.

In Ye’s recent IG post, he said he won’t hesitate to take legal action regarding his kids. This has fans speculating that might be the case for his Yeezy brand as well. 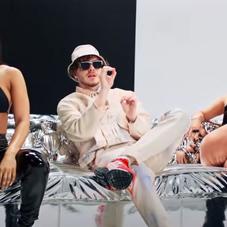