Hip-hop superstar Lil Baby‘s first basketball game on a big stage went about as well as Nate Robinson‘s pro boxing debut. Baby was totally out of place on the court with fellow Southern rappers 2 Chainz, Quavo and Jack Harlow in their 2-on-2 showdown during NBA All-Star Weekend. Hey, everybody can’t be great at everything. Lil Baby has mastered the rap game, but his hoop game provided the Internet with all kinds of joke material. Like you’ve probably heard before from an embarrassed ballplayer, the BET Award winner blamed it on not having played in a while. 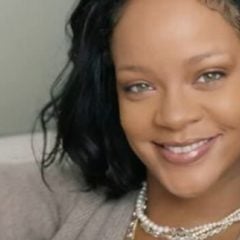 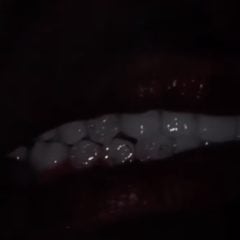 Outside of the Grammys, Grammy performer Cardi B has shown nothing but love to her step son. The hip-hop star recently went online to show love to her husband Offset’s mini-me Kody on his birthday.