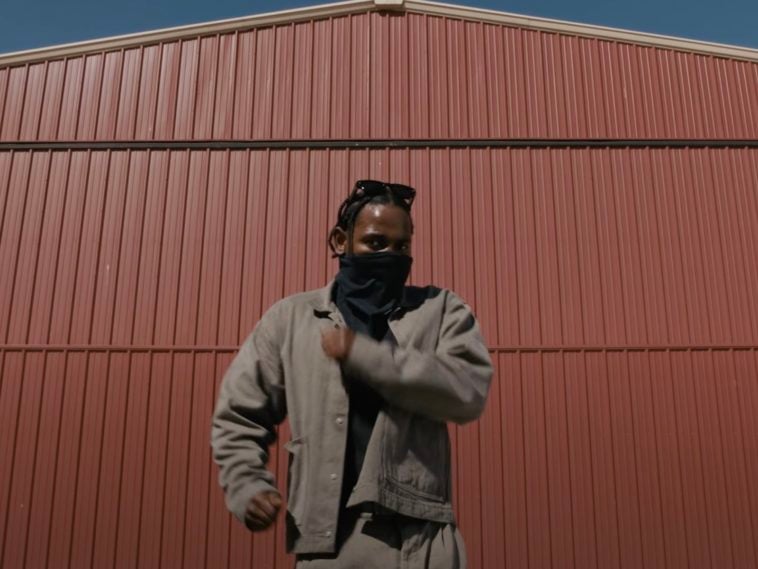 Earlier in the week, Keem and K. Dot released the video’s mind-blowing trailer.

Earlier in the week, Keem went to his Instagram page with just his third active post. The pic is a super throwback shot of himself as a kid and a teenage-looking Lamar. Keem’s teaser could easily be the single’s artwork.

Hours prior, Lamar returned from the hip-hop shadows to announce his next studio offering will be his last with the label he’s spent his entire music career with.

While he confirmed preparing for the TDE departure, Lamar also encouraged creators to continue seeking comfort from Top Dawg and the ability to have their talent reach the masses at the star-studded record label.