Kelly Rowland and Marlon Wayans are stepping back into acting with a spooky role in an upcoming Netflix original. 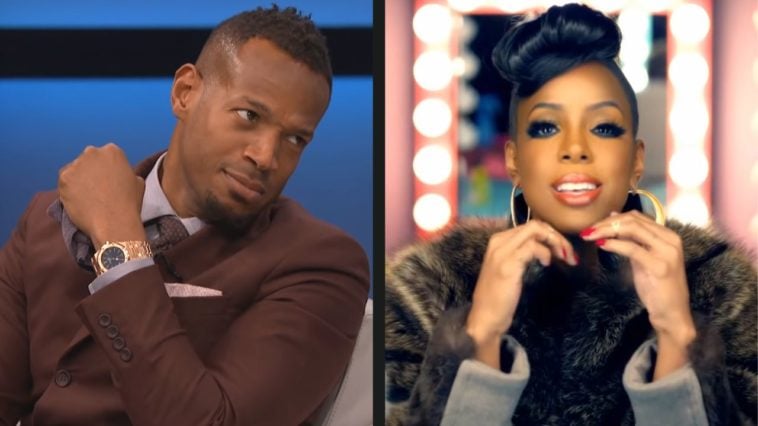 199 Views
Comments Off on Kelly Rowland & Marlon Wayans To Star In Upcoming Netflix Halloween Original, “The Curse Of Bridge Hollow”

The former Destiny’s Child is starring in the Netflix original movie The Curse of Bridge Hollow.

The Halloween-themed movie marks Kelly’s first leading role after working in films such as Freddy Vs. Jason and Think Like A Man.

The trailer shows a family spending Halloween in a small town where the decorations come to life and wreak havoc.

The movie will be available for streaming on October 14 only on Netflix.

Rapper Vince Staples is making his way to Netflix with a new comedy series.

The series will be loosely based on his life growing up in Long Beach, California. It will be executively produced by Vince and Kenya Barris.