Say what you want about Kanye West‘s campaign for President of the United States, but results from the polls show at least 50,000 Americans voted for the Chicago rapper/producer/designer to run the country. And he wasn’t even listed on the official ballot.

Of course, that 50,000 is well short of the 65-70 million votes that incumbent Donald Trump and Democrat challenger Joe Biden have received, so Kanye went ahead and conceded the election. But he might not be done. 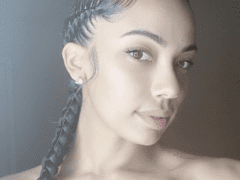 The 43-year-old artist reached a personal milestone on Election Day, voting for the first time in his life. No need to wonder who Yeezy voted for… 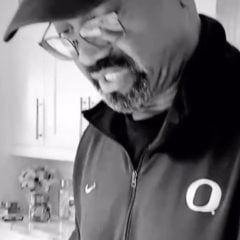 Kanye Reveals His Motivation To Run For President

In an appearance on Joe Rogan‘s podcast leading up to the election, Kanye dished on a slew of topics. Yeezy spoke on everything from his true motivation to run for president, running into Oprah Winfrey and much more.