Hip-hop legend Kanye West is linking up with one of the greats. Ye has previewed a new collabo track with none other than Outkast’s André 3000. 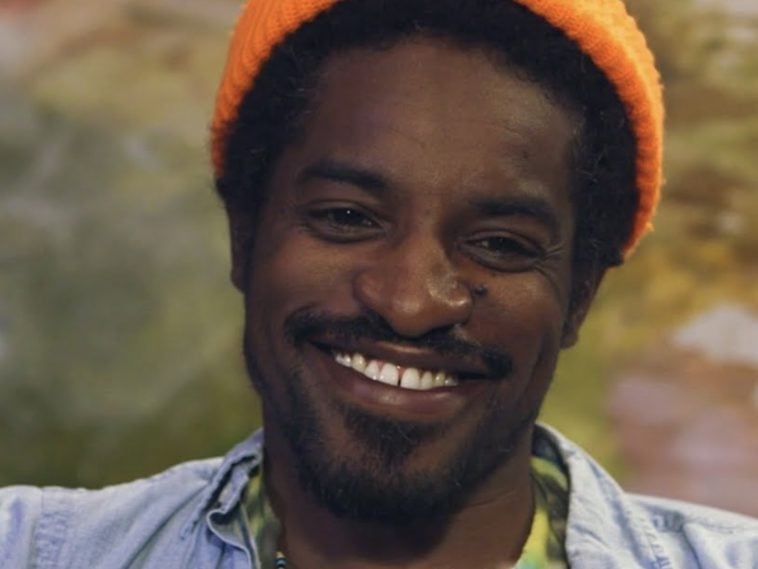 While clocking in time in Germany, Mr. West previewed the new song in front of reporters. It’s titled “Life Of The Party” but any more details about the song are unknown at this time. However, the song was originally expected to have been on Kanye’s 10th studio album Donda.

Perhaps 3 Stacks’ verse wasn’t cleared, because the G.O.O.D. Music boss is feeling hot and possibly bothered. The hip-hop star has come through with the visual treatment to his “Come To Life” anthem off his newly released Donda album.