Former “Empire star” Jussie Smollet has come a long way from his infamous case for allegedly lying to the police to celebrating his first top spot as a solo artist on the Apple music charts. 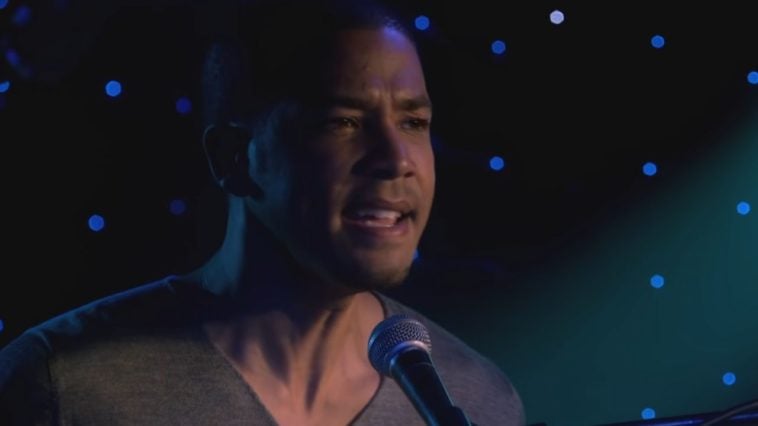 Jussie Smollett’s song “Some Things” has charted at #1 on the R&B/Soul Apple charts and #17 for all genres.

Smollett saw the accomplishment and wanted to thank the fans for helping him achieve it:

“Yall… We made it to number 1 on iTunes r&b charts and number 17 in all genres. This is my first number as a solo artist ever, my own music, released through my own label, completely independent of any conglomerate.”

“Yall know a bit of what I been through. So this means more than I can explain. I promise that a full body of work is coming and that we will make you proud. I love yall so deeply and I mean that. Keep working and loving hard.”

Furthermore, fans in the comments were happy for the former “Empire” star:

“I can’t explain the joy that this brings to me, I’m so proud of you and love you so much, keep thriving my sweet.”

“So incredible, so proud let’s go.”

A few months ago, Smollett also came out with a song shortly after his time in the courts.

Former Empire star Jussie Smollett has brought his kidnapping case into the booth with the new song “Thank You, God.”

He is still claiming he is innocent of all charges and is using his voice to raise funds for the Illinois Innocence Project.