Twitter announced Monday they agreed to sell the company to Elon Musk in a roughly $44 billion deal. The NAACP has sent out a plea to the billionaire on Twitter. 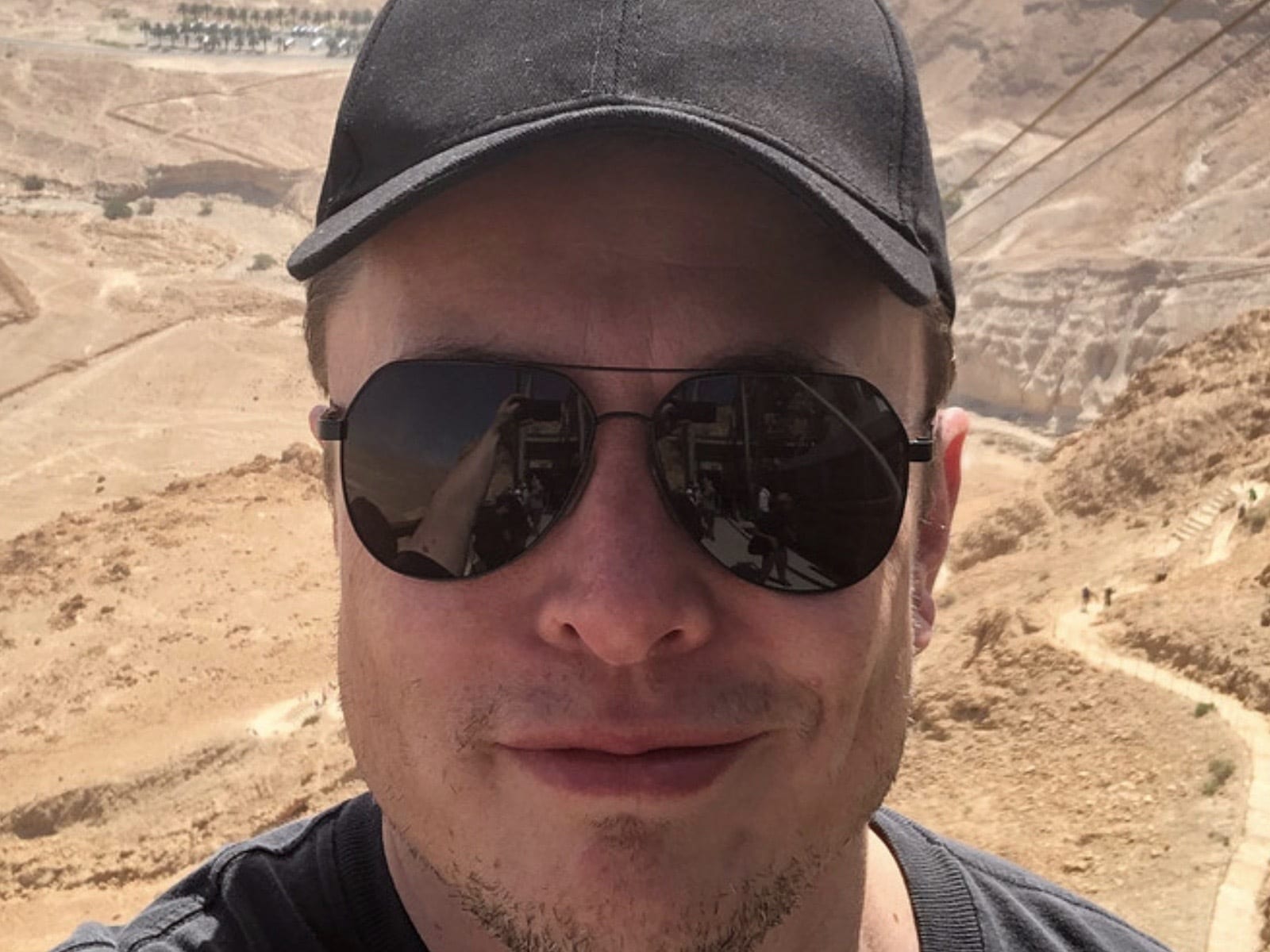 190 Views
Comments Off on Elon Musk Buys Twitter, Raising Alarm From Black Activists On The Fate Of The App

On Monday, Twitter announced they agreed to sell the company to Elon Musk in a $44 billion deal that could expand the billionaire’s business empire and put the world’s richest man in charge of one of the world’s most influential social networks.

The deal, which will take the company private, came after the Tesla CEO became one of Twitter’s largest shareholders. Musk was offered and turned down a seat on the company’s board and instead placed a bid to buy the company, all in less than a month.

“Free speech is the bedrock of a functioning democracy, and Twitter is the digital town square where matters vital to the future of humanity are debated”, Musk said in a statement. “Twitter has tremendous potential — I look forward to working with the company and the community of users to unlock it.”

The deal was unanimously approved by Twitter’s board, and is expected to close this year. Musk revealed last week he had lined up $46.5 billion to finance the acquisition of the company.

“The Twitter Board conducted a thoughtful and comprehensive process to assess Elon’s proposal with a deliberate focus on value, certainty, and financing,” Twitter independent board chair Bret Taylor said in a statement, calling the deal ” the best path forward for Twitter’s stockholders.”

In a statement, Musk said he wanted to “make Twitter better than ever by enhancing the product with new features, making the algorithms open source to increase trust, defeating the spam bots, and authenticating all humans.” Then in a separate tweet, the Tesla mogul said that he hopes “even my worst critics remain on Twitter, because that is what free speech means.”

In response to the buyout, the NAACP shared their sentiments as well as a plea to the SpaceX billionaire, warning against allowing the platform to be used for hate speech.

“Mr. Musk: free speech is wonderful, hate speech is unacceptable. Disinformation, misinformation, and hate speech have NO PLACE on Twitter. Do not allow 45 to return to the platform. Do not allow Twitter to become a petri dish for hate speech, or for falsehoods that subvert our democracy. Protecting our democracy is of utmost importance, especially as the midterm elections approach. Mr. Musk: lives are at risk, and so is American democracy,” wrote the NAACP and shared by Omar Jimenez, who is a CNN Correspondent.

Now that Elon Musk is practically a certified trillionaire, he’s the new go-to guy for investment tips and cash money.

Back on October 25, 2021, Tesla Motors hit a $1 trillion market cap for the first time. This came after the announcement that Hertz would buy 100,000 Tesla Model 3s for its rental car fleet.