YouTube star Jake Paul wants to fight every celebrity right now. A new video has emerged online of him challenging UFC icon Conor McGregor and the price tag is not a dollar short of $50 million.

Paul said he’s got $50 million for McGregor if he steps in the ring with him. He got disrespectful with it too, calling out his wife among other personal jabs at the renowned fighter.

“What the f*ck is up you Irish c**t? Good morning Conor McGregor, I know you’re probably beating up old dudes at the bar right now or maybe you’re j**king off instead of f**king your wife – my team just sent you a $50 million offer this morning. … The biggest fight offer you’ve ever been offered but you’re scared to fight me, Conor. You’re ducking me because you don’t want to lose to a f*cking YouTuber. You’re 0-1 as a boxer. I’m 2-0 as a boxer.” 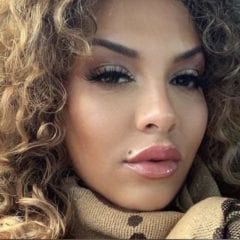 G.O.O.D. Music boss Kanye West might have to get the gloves on. Recently, Paul publicly called out Yeezy for a much-needed celebrity fight. Paul, who recently defeated retired NBA star Nate Robinson in a match, took to Twitter with all the smoke. He let it be known he wanted to square up against Ye in the ring. 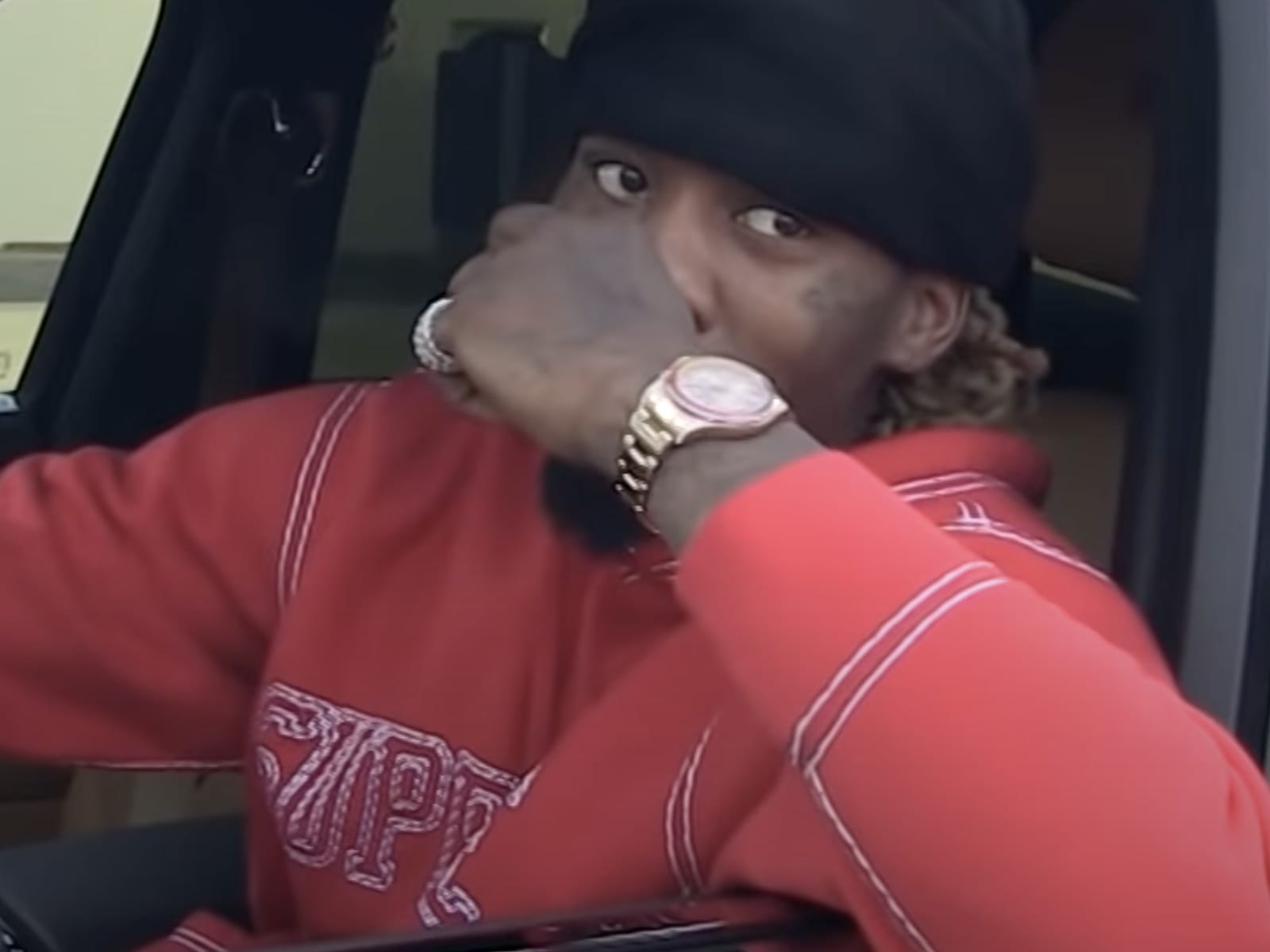 NEWSOffset Defends Cardi B After Snoop Dogg Calls Out Her “WAP”

Retired boxing icon Floyd Mayweather Jr. wants a piece of his brother, Logan Paul. The sports mogul and YouTube star are slated to face-off in the coming weeks with an unexpected but much-needed exhibition fight. On Sunday, Money Mayweather broke the news across his social media channels. Barring any setbacks or delays, Floyd/Jake are going to see each other in a mid-February 2021 match.

It was only a matter of time before this Paul brothers boxing thing went too far. When either Jake or Logan would end up stepping into the ring against a much more serious opponent than the YouTubers and non-combat sports athletes they’ve faced thus far. Now may be that time. In a pretty serious looking post on his Instagram account, boxing legend Floyd Mayweather put up a video claiming he’ll face the elder Paul, Logan Paul, in an exhibition match on February 20th, 2021. (MMA Mania)

Mayweather made sure to let fans know they could preorder the bout.

A few days ago, Memphis rapper BlocBoy JB threw his hat into the ring. The MC who’s best known for collaborating with Drake on 2018’s “Look Alive” went to his Instagram Story and challenged Jake Paul to a fight.