Louisville rapper Jack Harlow might have millions of followers and fans, but one person’s opinion means much more to him than the others. While on the red carpet at the 2021 MTV VMAs, he revealed a certain hip-hop legend gave him a pretty special phone call he’ll always remember. 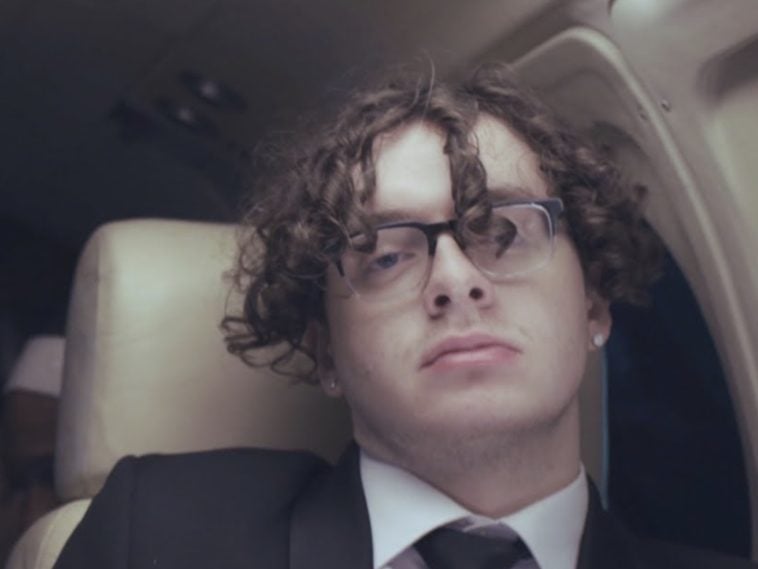 Jack Harlow Reveals What Eminem Told Him On The Phone

The “What’s Poppin’” artist says while he hasn’t met him, Detroit rap star Eminem called him up on the phone after they collaborated on “Killer.” Slim Shady rang Harlow and let him know he’s a fan among other things, but Harlow didn’t specifically tell what Em said. However, Harlow did dish out a little on their conversation and revealed it was nothing but praise from Eminem.

“We didn’t get to meet, but we had a phone call that meant the world to me. I haven’t shared it with the world yet, but I can’t wait until the world hears it. He gave me a lot of props that any artist would love to get. Sometimes, the best gem is just somebody you admire, letting you know who you think you are. He let me know, ‘You’re that. You’re dope.’ I’ve waited a decade to hear that. So it was special.” (Billboard)

The Kentucky native is super focused to win in 2021, and a praise call from Eminem seems like a sign he’s on his way to victory. The hip-hop star has stepped up to dish on his state of mind this year and also how he’s sticking to a non-alcoholic lifestyle all year long.

Harlow hit up his Instagram page to reveal the major revelation. While revealing he doesn’t smoke – at all – Jack admitted going the liquor-free approach has him hungrier than ever in life.

“Haven’t had a single sip of alcohol in 2021. Going the rest of the year without it. Maybe I’ll never take another sip, who knows? My favorite vice was definitely drinking (I don’t like to smoke) but if I learned anything this year it’s that I don’t need it. I don’t usually say a lot in my captions because it feels like anything worth telling y’all I should just put in my songs…but today felt like a good time for a life update. I’m really grateful for how far we’ve come and I want you to know I appreciate all of you. But I’m hungrier right now than I’ve ever been. I’m prepared to become a well-oiled machine to take this shit to the next level. See you soon.”

The rap superstar might have one in the bag. He recently went to social media to preview a new hit with none other than fellow hip-hop rookie Pooh Shiesty.

Harlow didn’t offer any more details about the song or if something like a collabo project was also in the works, but fans sure are hyped. The clip is just ten seconds but is surely enough to know it’s fire.