The Internet is having way too much fun at Kanye West and Kim Kardashian‘s expense. Social media has reacted to sudden rumors claiming romance between Yeezy and cosmetics personality Jeffree Star might have contributed to KimYe allegedly seeking a divorce.

Over the past few hours, social media has erupted with speculation and rumors connecting Kanye and Star. To make matters a bit crazier, memes have imagined the aftermath of Kim finding out. 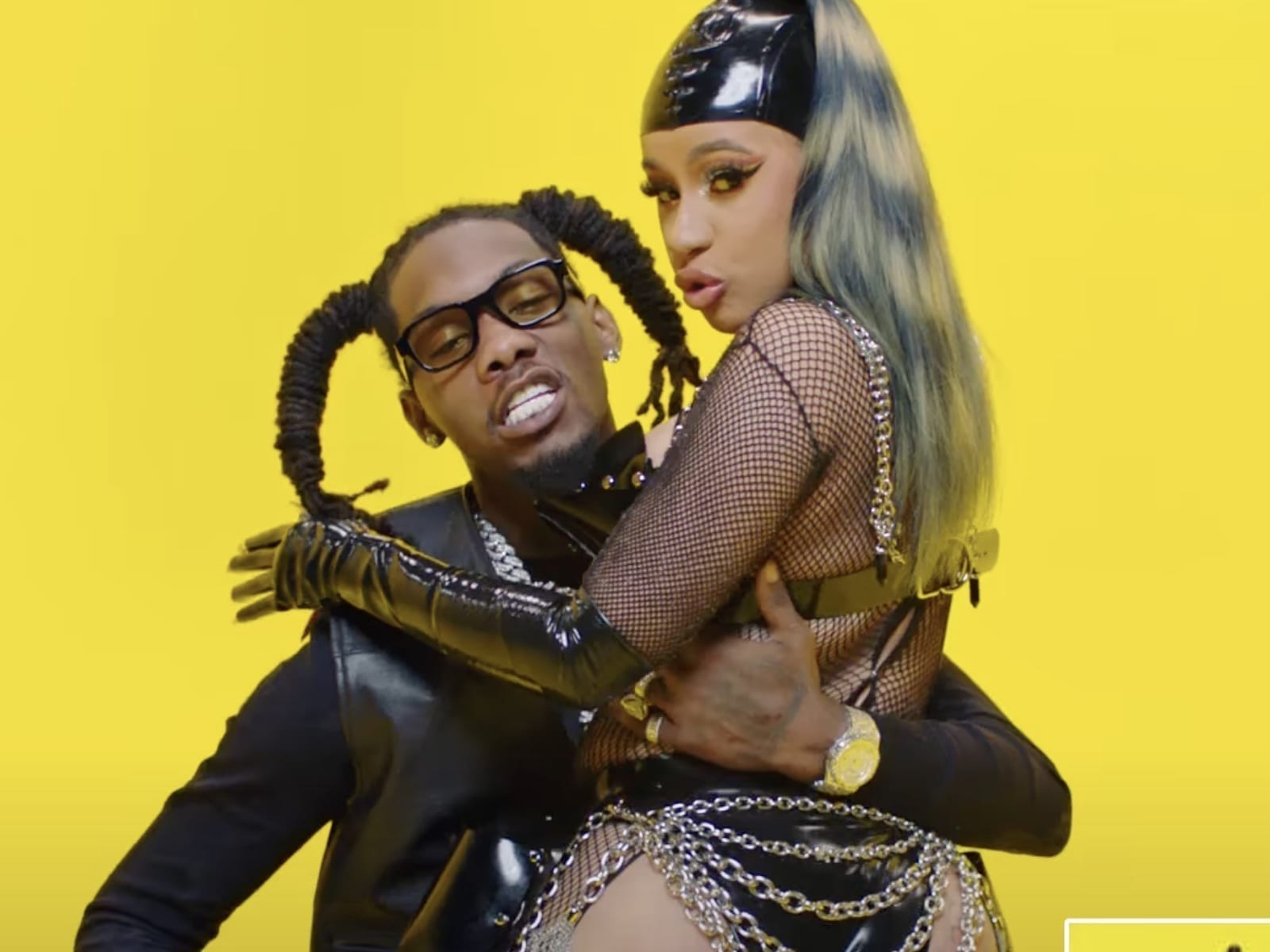 NEWSCardi B Shares Jaw-Dropping Booty Grab From Offset: “Can’t Wait To Get Home”

With fans and media still wrapping their heads around the reports of Kanye West and Kim Kardashian getting a divorce, the Internet sleuths have tried to gather evidence that Kanye has been hooking up with cosmetics entrepreneur and social media influencer Jeffree Star. 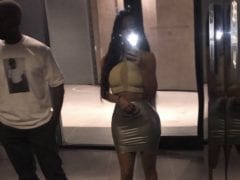 Meanwhile, Kim K has been linked via the rumor mill to political TV analyst and author Van Jones. He has been helping Kim as she strives to become a lawyer, and he’s recently divorced himself.

“Now, these photos don’t mean anything at all, but Kim Kardashian and Van Jones were photographed together in 2018 at a Criminal Justice Reform Summit in WeHo”

Yeezy and Kim might not actually be over yet. Despite reports claiming that they’re getting a divorce, there might be some hope. A new update has revealed that the pair are in marriage counseling.

“Kim and Kanye are in counseling and exploring their options,” says the source. “They have been working on their marriage for a long time, but no decision has been made.” A second source adds that “it’s not over yet. They are still trying to see if the marriage can be saved.” (PEOPLE)