Virginia rapper Pusha T has heat on the way. The veteran hip-hop star recently revealed that a project was in the works. 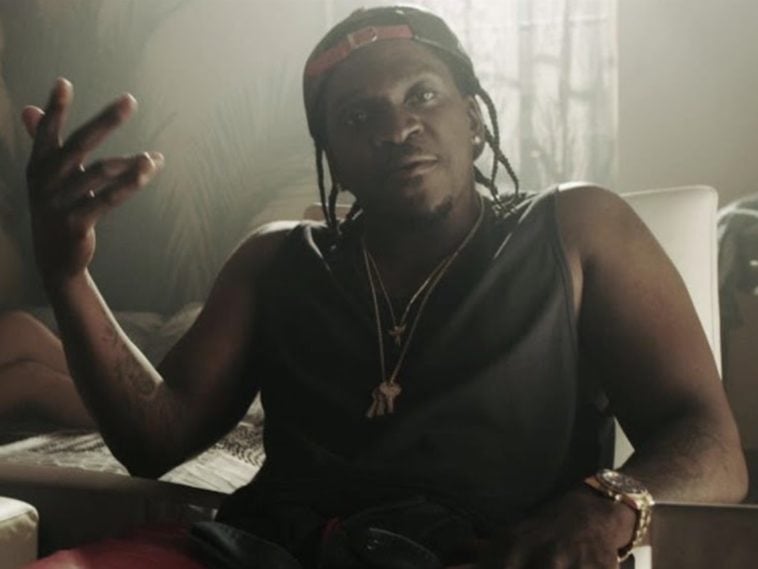 Pusha T Confirms A New Album Is On The Way

While at an event put on by JAY-Z for the 18th anniversary of the 40/40 club, Push revealed an album was coming. He didn’t give a specific timetable for the project, but it will be produced by none other than legendary rappers Kanye West and Pharrell Williams.

The G.O.O.D Music president is big hyped about fans finally getting the chance to hear the new Donda album, and even hyped to get another project of his done by ‘Ye. Note that Kanye produced Pusha’s 2018 album DAYTONA. The hip-hop veteran has stepped up to dish on Kanye West delivering the must-hear LP to the masses and dug into its meaning.