Atlanta rapper Future is letting his thoughts be heard. Only this time, nobody is quite sure who he’s talking to as his Twitter fingers send out some random tweets.

Future took to his social media with a slew of messages. The Georgia native let it be known he wanted out of the conversation and that even though it’s a new year, people are still on the same topics as 2020.

“Everyone had a option and a plan then have every excuse in the world when they fail. Love yourself more 2021 … Leave me out the convo 2021 and see how far u can get. Love yourself … Same Sh*t y’all already knew last year. Same topic #BORING” 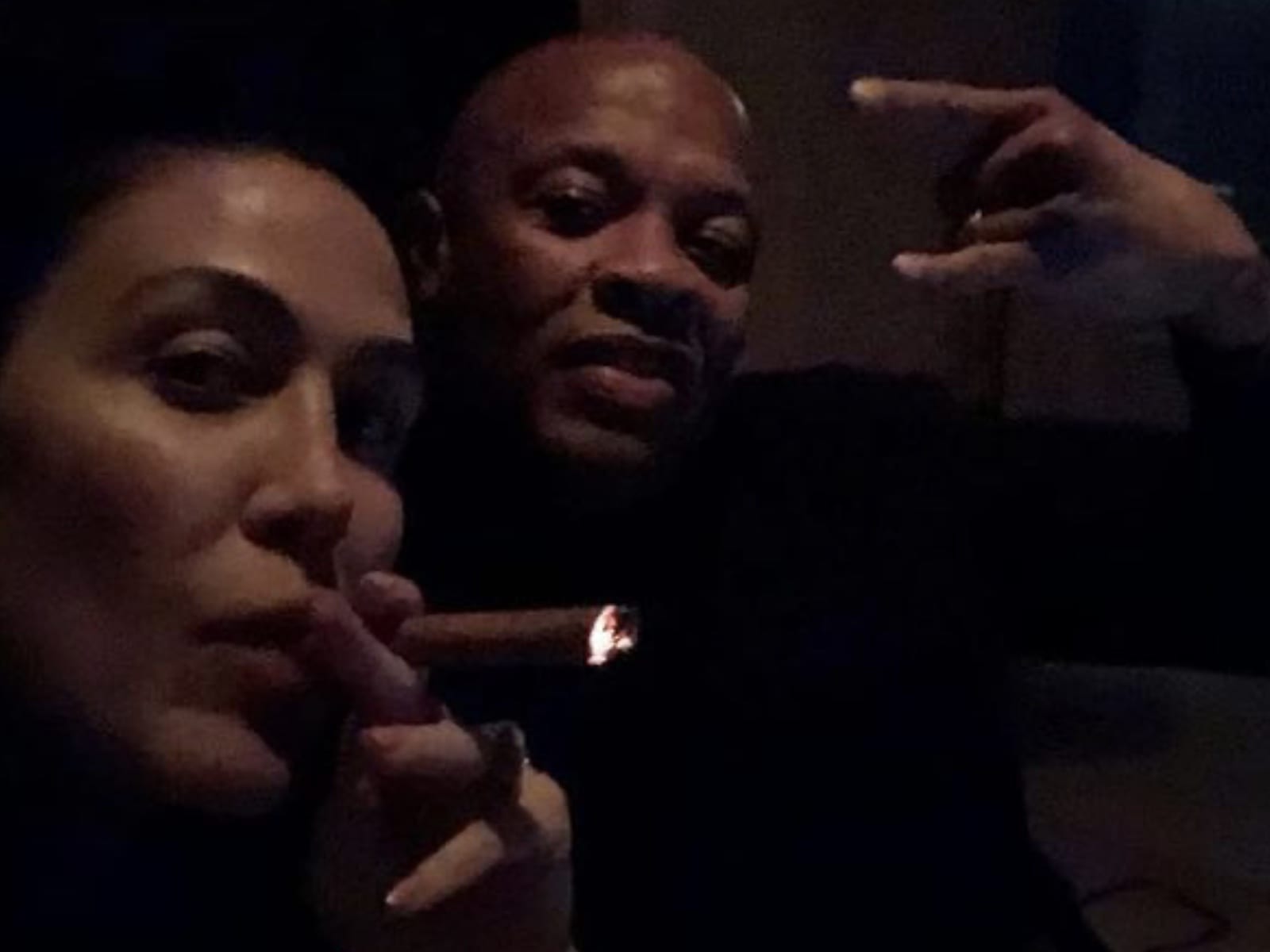 NEWSDr. Dre Agrees To Pay $2 Million To Nicole Young While Recovering From Hospitalization

Future Hendrix is getting off to a fresh start in 2021 – literally. Earlier in the week, the hip-hop superstar surprisingly wiped his Instagram page clean of any content.

Atlanta rapper Future has social media’s full attention. The hip-hop star has completely wiped his Instagram account clean of any posts. To make things even crazier, Future Hendrix isn’t even following anyone anymore. It’s worth noting his Instagram Story features a post calling his grandma his day one fan and another post is a sneak peek studio session. 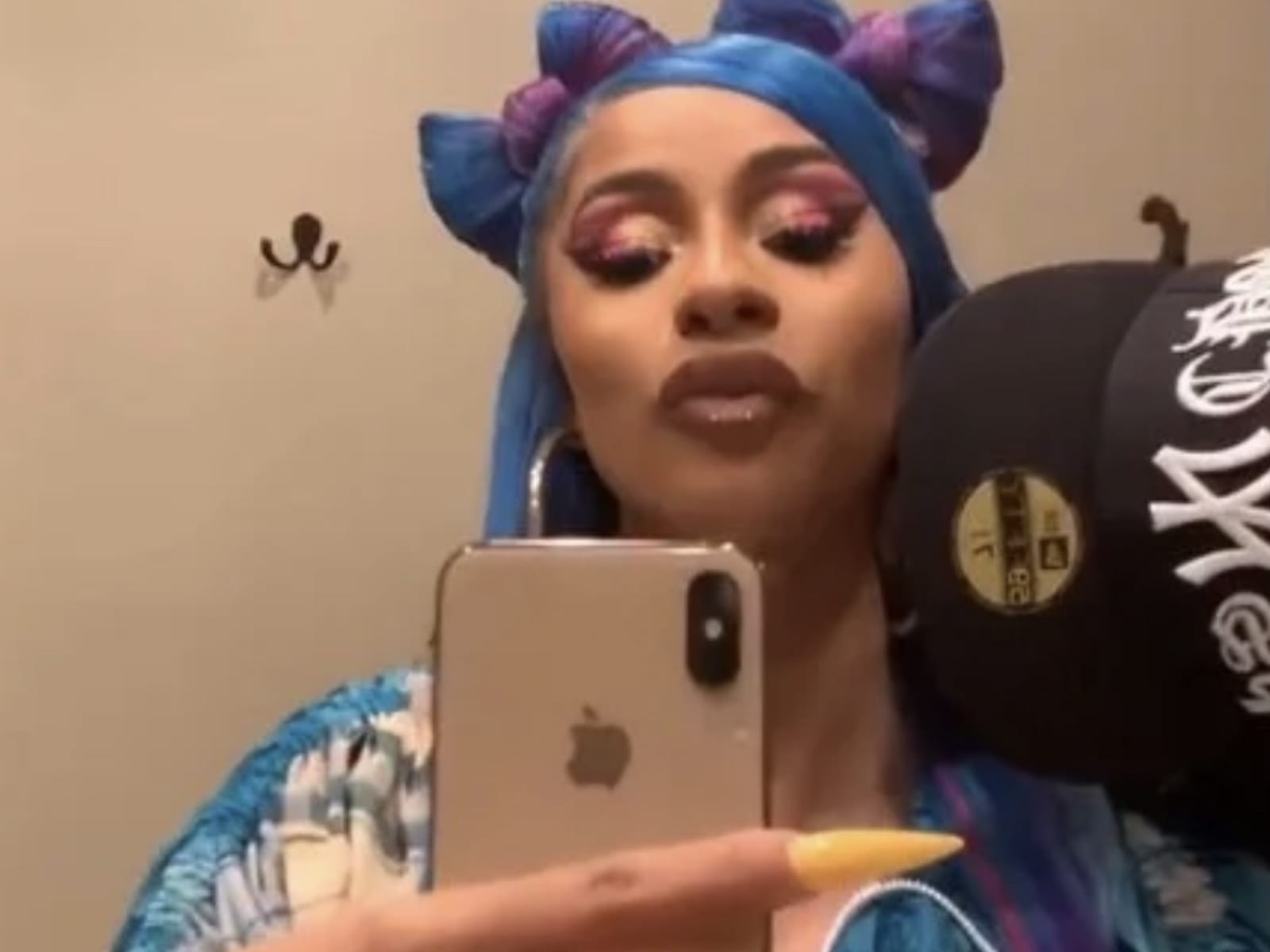 Back in November 2020, the Georgia native took to his Twitter page to announce a Pluto x Baby Pluto deluxe album. In addition to revealing the project’s cover art, Future Hendrix also shared the LP’s tracklisting.