Rap crooner Tory Lanez is keeping the visuals coming. The hip-hop star has kept his word on dropping a new music video by releasing his must-see “Motorboat” anthem.

Lanez went to his social media pages to announce the song’s delivery. The clip features Tory giving out some fresh dance moves while also clocking in friendship goals with his crew.

Rap crooner Tory Lanez is keeping the cameras rolling. The hip-hop star delivers on his promise of delivering his new “Motorboat” anthem to the masses. The visual locks in at just under three minutes and shows TL living his best life from a tropical getaway and fancy luxury vehicles. 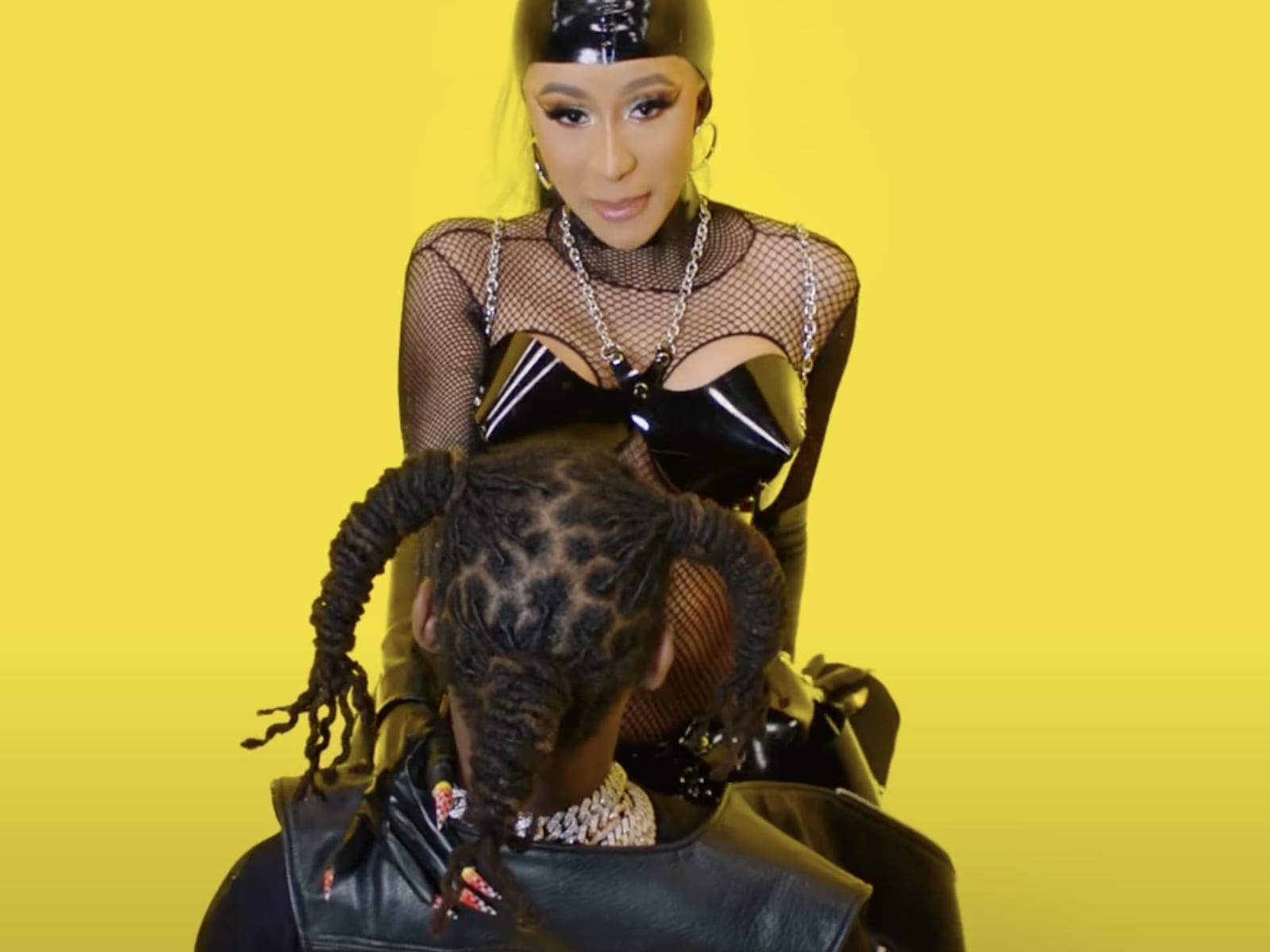 Hours prior, TL went to his Instagram page with a sneak peek at the song’s visual. He vowed to drop the music video Thursday if either he had 2 million IG views or 75,000 comments on the post. 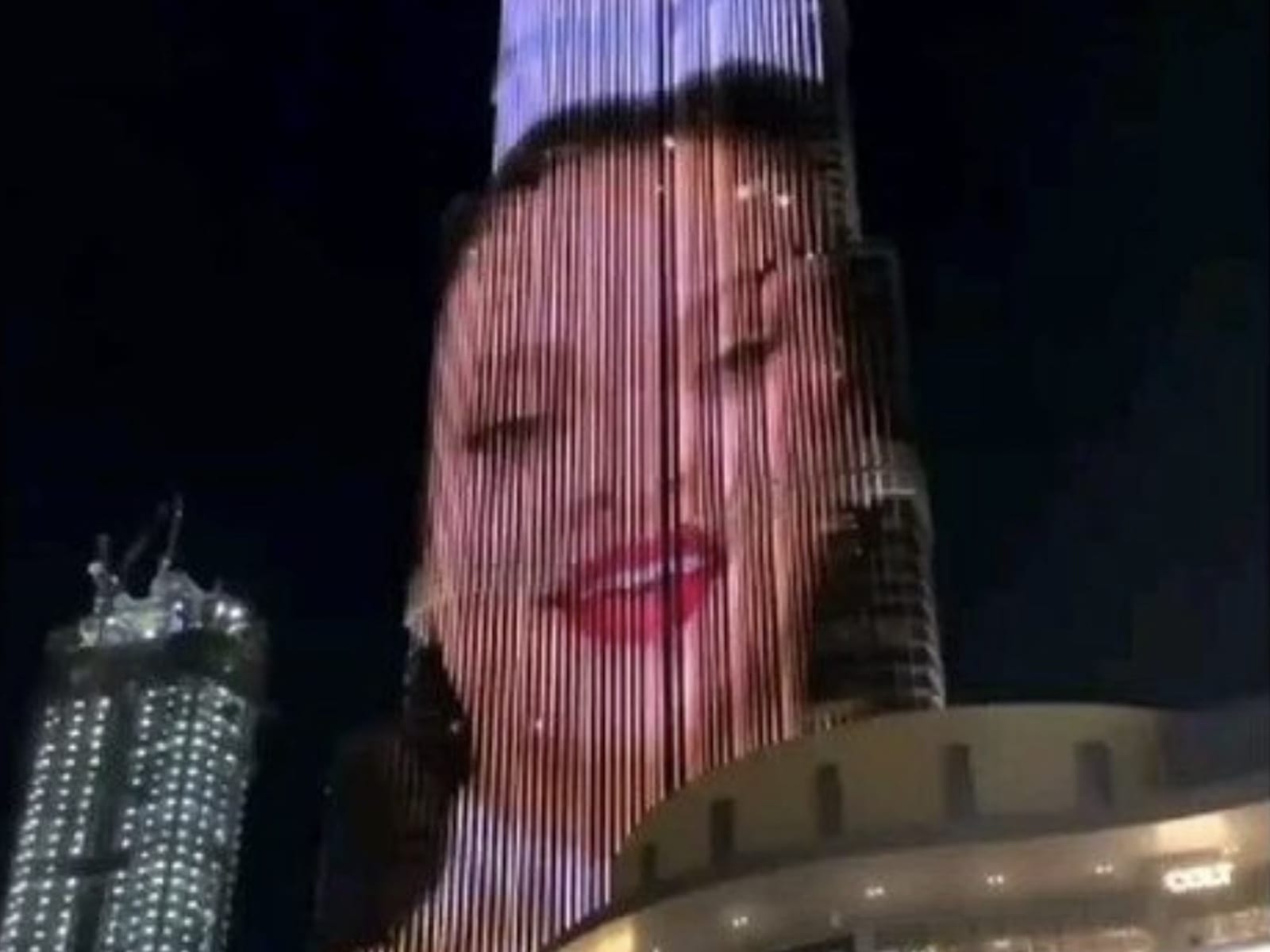 This week, rap star Megan Thee Stallion stepped forward to get at Tory. Meg claimed a Lanez post featuring her frequent collaborator DaBaby came from a throwback video shoot prior to her and Tory’s publicized July 2020 fallout.